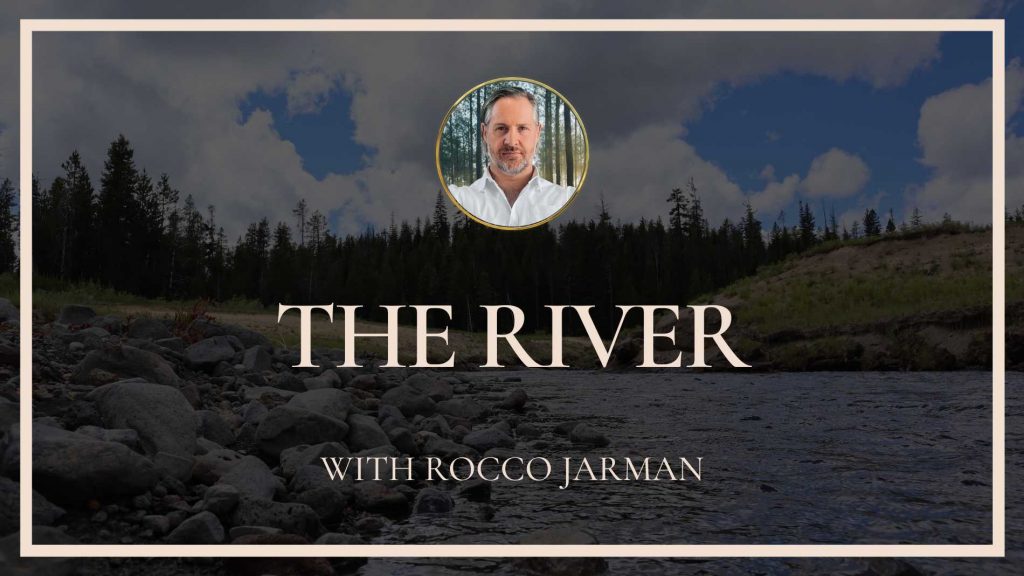 Looking to the West 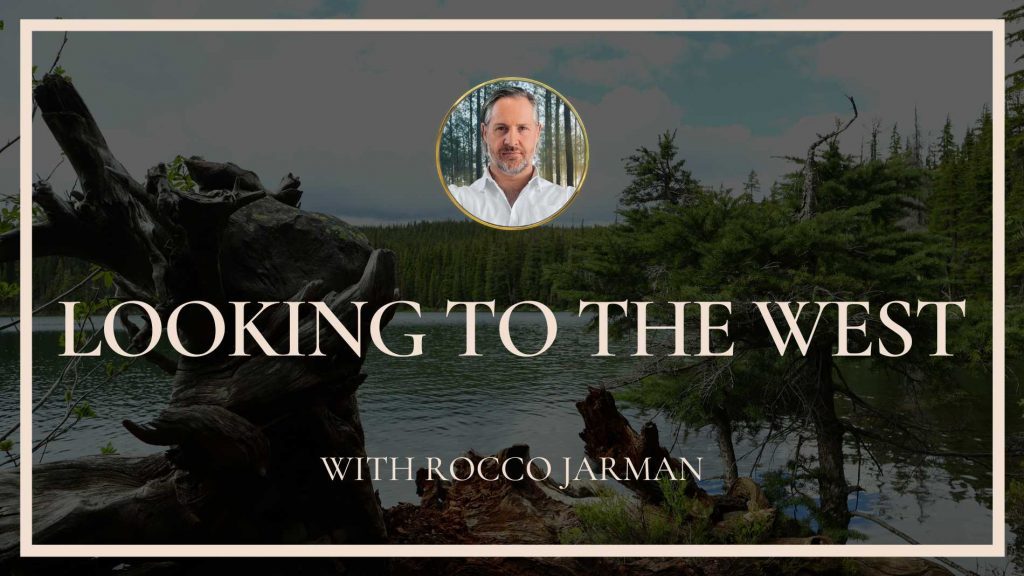 LOOKING TO THE WEST ROCCO JARMAN Sometimes we will not find what we are looking for because it is not there. If we can give up on it, we discover something similar, but altogether different, something surprising and humbling is instead, waiting loudly somewhere else. Rocco Jarman LOOKING TO THE WEST the most spectacular sunrise, […] 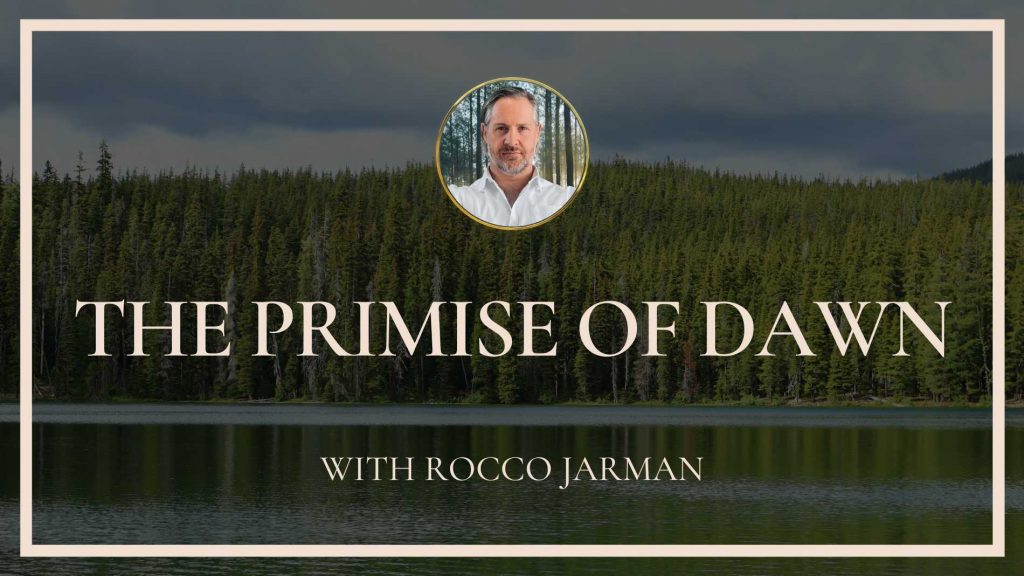 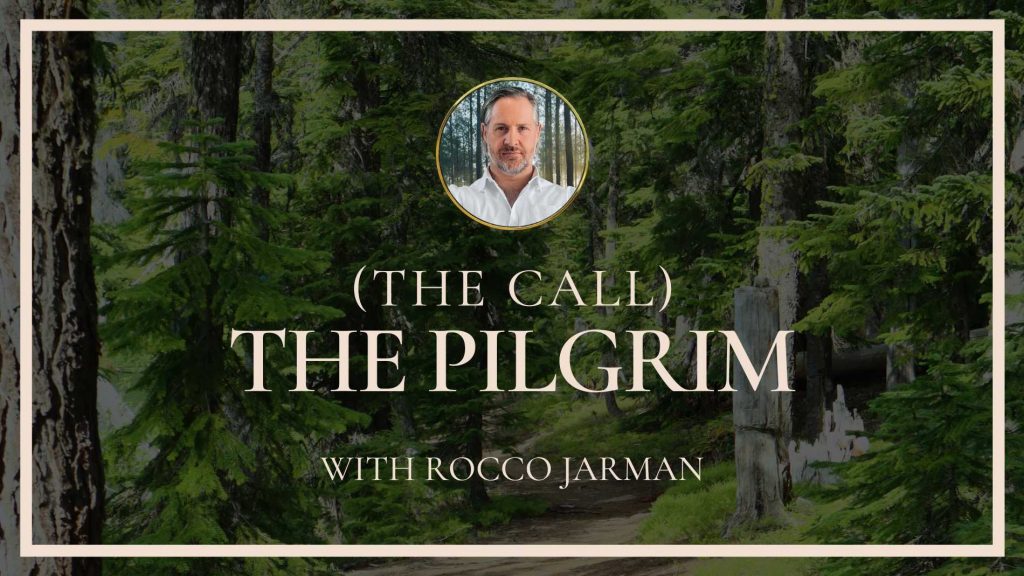