RYAN DRISCOLL & LEO KONSTANTAKOS​ STOICISM & THE MILITARY​ Ryan Driscoll is a veteran of the US Army with multiple deployments in support of Operation Enduring Freedom. He is also the facilitator of the Nashville Stoics Meet-Up group and the host of the podcast Stoic Warfighters in which he explores Stoicism as it relates to […] 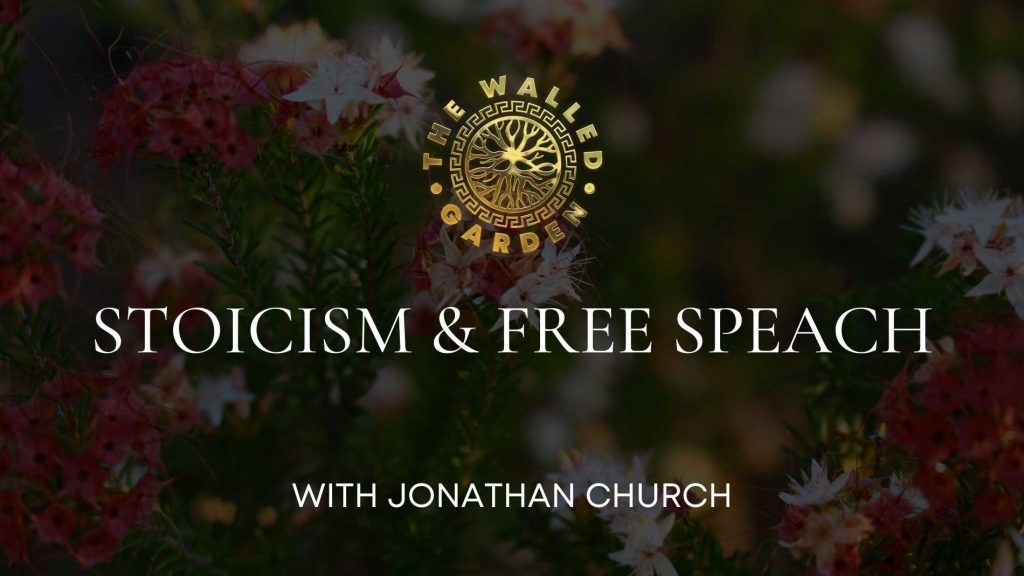 Jonathan Church is an economist with two decades of experience working in the private and public sectors. His professional background is in antitrust, intellectual property, valuation, inflation, index number theory, statistics, and finance. In 2016, he began writing a weekly column for The Good Men Project, with a focus on current affairs, social justice, and masculinity. In 2018, he was diagnosed with a low-grade brain tumor, which led not only to brain surgery and radiation, but also a decision to pursue his passion for writing and scholarship without restraint. Outside of his day job and time with his daughter, he spends most of his remaining time as an independent scholar writing on economics, finance, and social justice. He has been published in Quillette, Areo Magazine, Arc Digital, The Agonist Journal, Merion West, The Good Men Project, Culturico, New Discourses, The Washington Examiner, The Daily Stoic, and The Federalist. He has also published poetry in Lummox, Big Hammer, and Street Value, as well as short stories in Vending Machine Press and The Agonist Journal. He graduated from the University of Pennsylvania with a B.A. in economics and philosophy, and from Cornell University with an M.A in economics. He is also a CFA charter holder. Any time left over is spent exercising and playing chess.

Scott Aikin | The Stoic God and Imitating The Divine 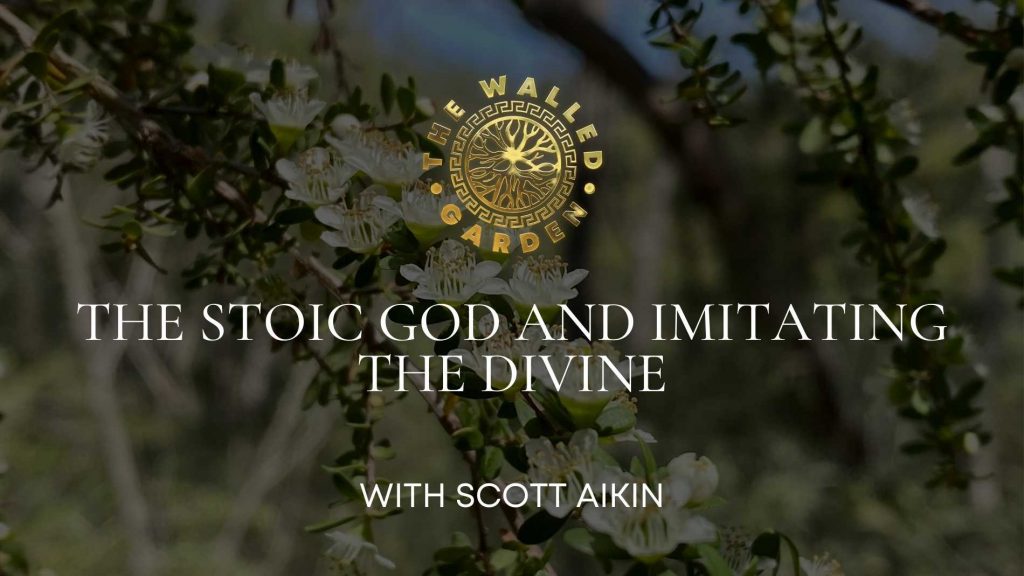 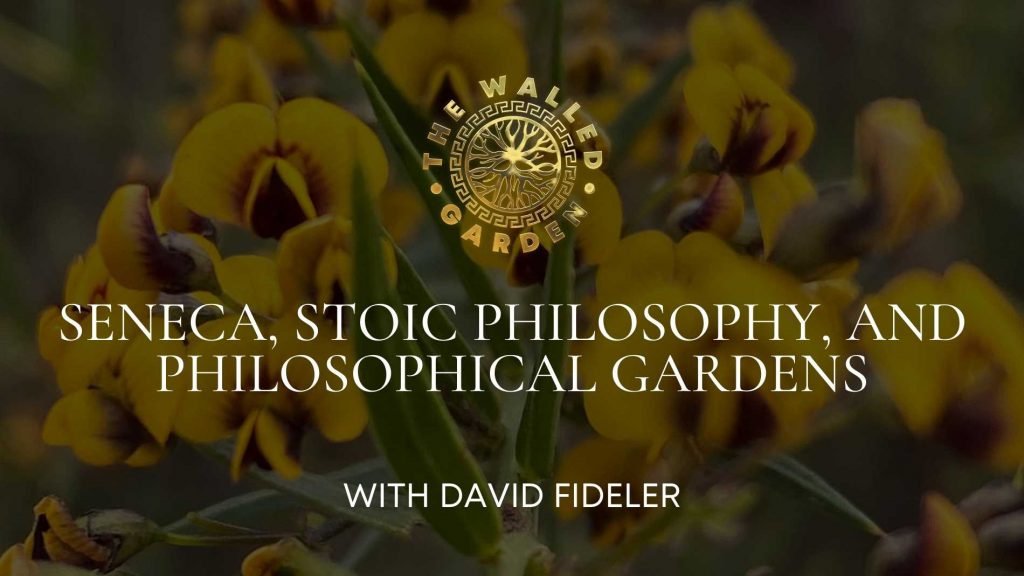 DR. DAVID FIDELER SENECA, LOGOS, & PHILOSOPHICAL GARDENS GUEST: DAVID FIDELER David Fideler has worked as a college professor, editor and publisher, and director of a humanities centre. He studied ancient Greek philosophy and Mediterranean religions at the University of Pennsylvania and holds a PhD in philosophy. Born in the United States, he currently lives […]

Overcoming the Pull Toward Human Devolution with Shane Trotter 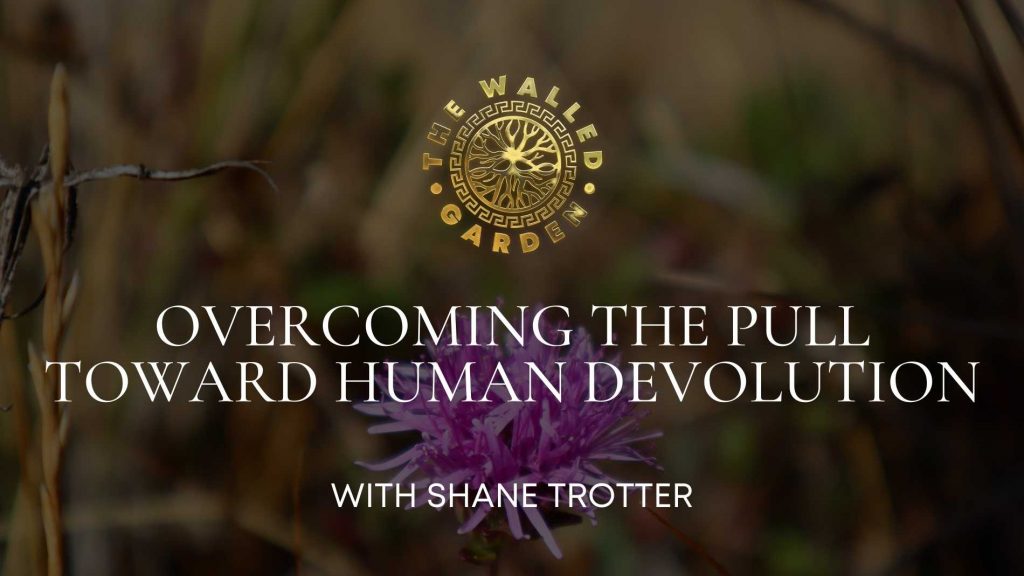 SHANE TROTTER OVERCOMING HUMAN DEVOLUTION GUEST: SHANE TROTTER Shane Trotter is the author of Setting the Bar: Preparing Our Kids to Thrive in an Era of Distraction, Dependency, and Entitlement. As a writer, educator, and High-School Strength and Conditioning Coordinator, he has been challenging youth development norms for over a decade. Shane believes that too […]