What is Mindfulness? with David Alexander 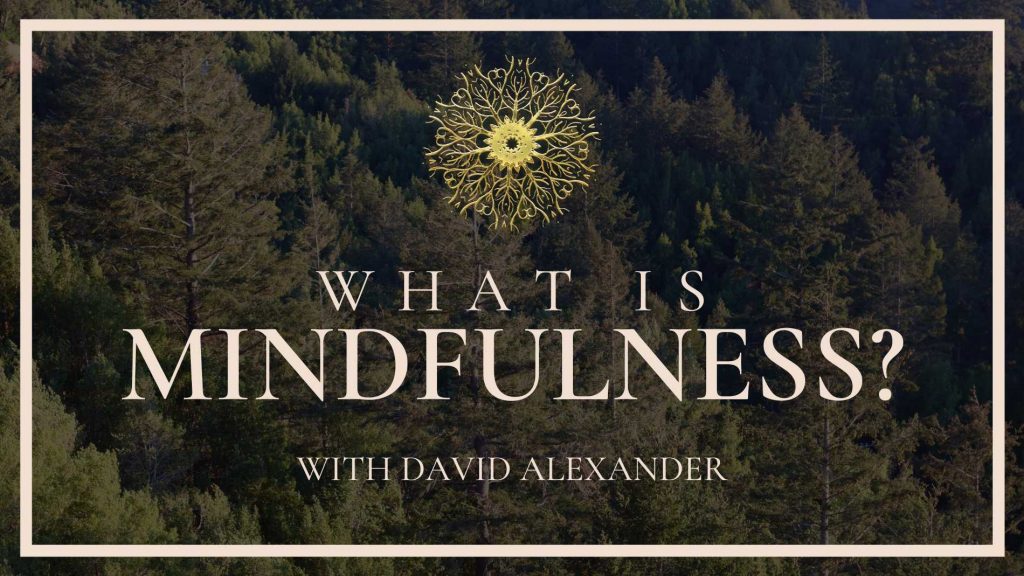 The Heroism of Marcus Aurelius 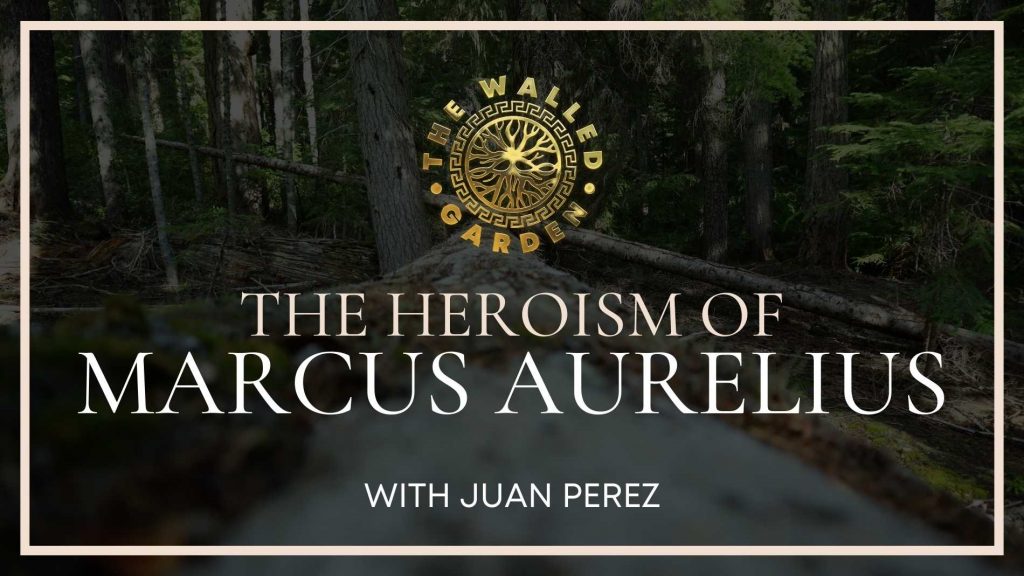 THE HEROISM OF MARCUS AURELIUS WITH JUAN PEREZ FOR THOSE WHO YEARN FOR SOMETHING GREATER. Podcast Spotify Google-play Juan Perez facilitates an event in The Walled Garden focusing on the heroism of Marcus Aurelius. Juan has been a Business Consultant for more than 8 years and has implemented successful Change Management projects worldwide. He’s created […]

The Need for Community & Shepherdship with Scott Balentine 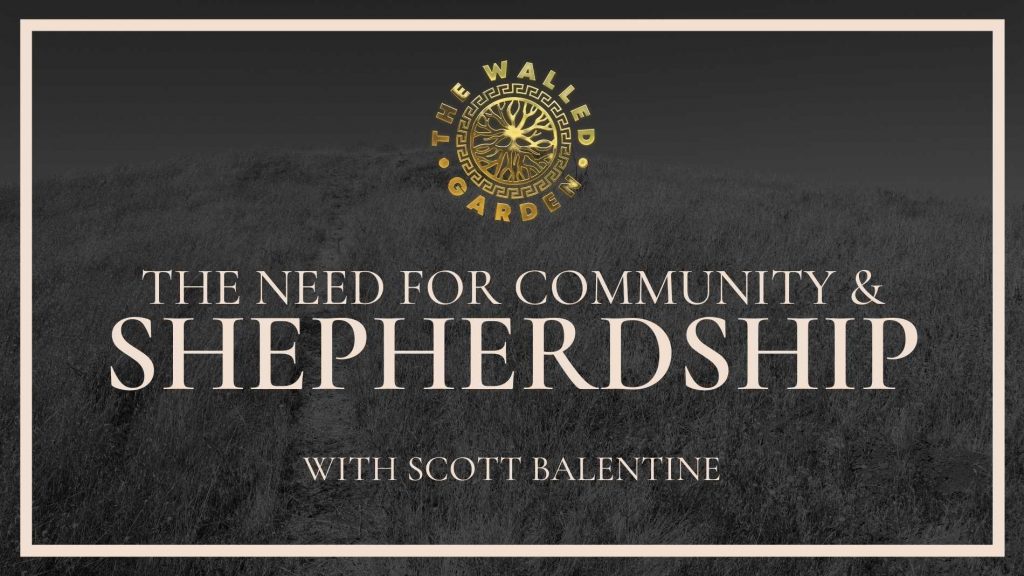 ON COMMUNITY & SHEPHERDSHIP WITH SCOTT BALENTINE Simon Drew and Scott Balentine discuss the Stoic path and the current yearning for community and shepherdship.  As President of the Board of Directors, Scott works collaboratively with Board members and Founding members to set organizational goals. Additionally, he is responsible for working with the Board to set […] 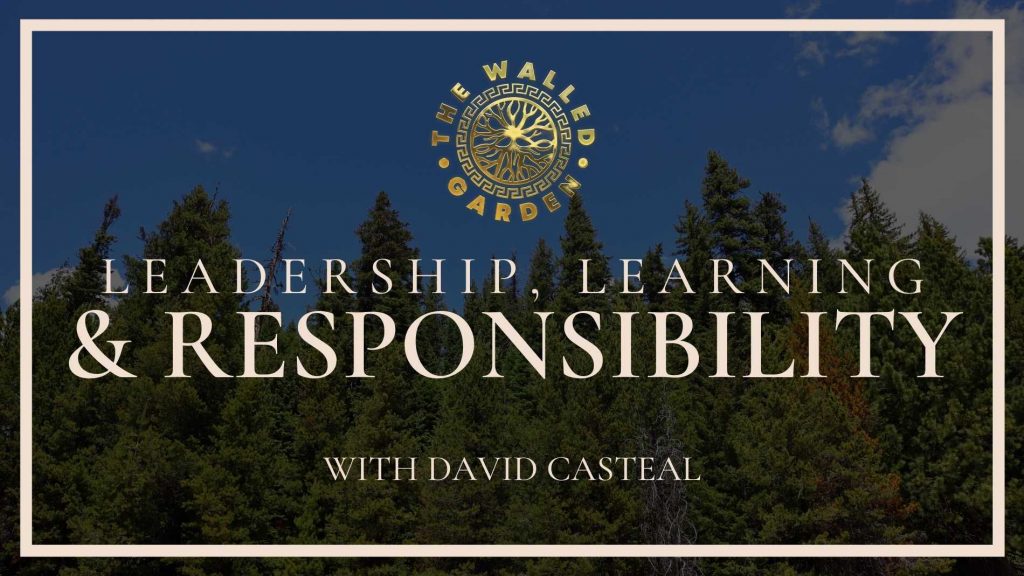 LEADERSHIP, LEARNING & RESPONSIBILITY WITH DAVID CASTEAL Simon Drew and Nicholas Davis talk with David Casteal about leadership, learning, and personal responsibility. David Casteal played running back for the University of Alabama before moving to Spokane to pursue a career of coaching high school football and teaching at an elementary school. He has a PhD […]

Rediscovering Unity in the Midst of Fragmentation 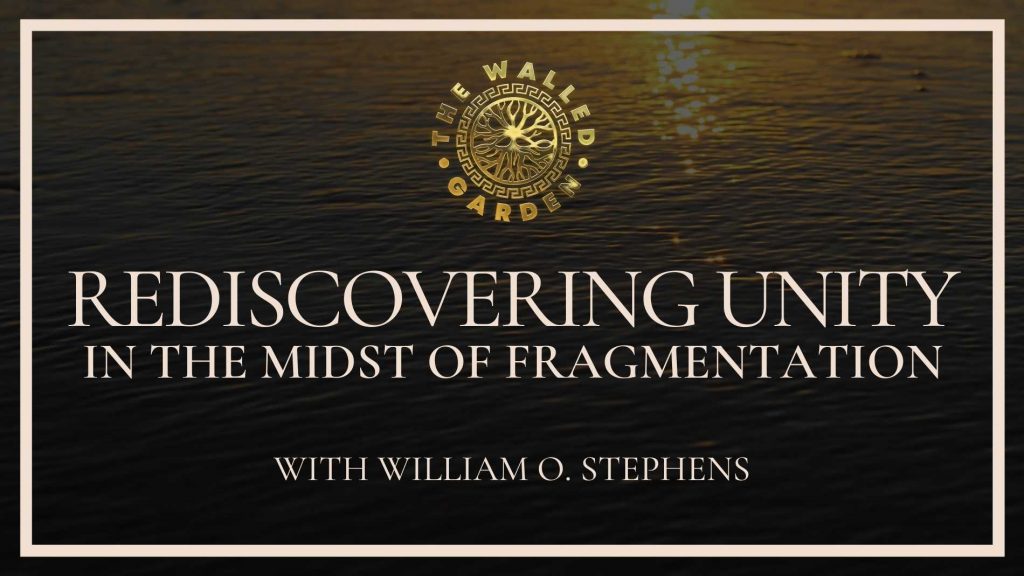 REDISCOVERING UNITY IN THE MIDST OF FRAGMENTATION WITH WILLIAM O. STEPHENS Simon Drew and renowned Stoic scholar and professor William O. Stephens discuss the theology and cosmology of the Stoic school of philosophy.  William O. Stephens is the Professor Emeritus of Philosophy at Creighton University. His interests include ancient Greek and Roman philosophy, Stoicism as […]

The Poetic Wisdom of Heraclitus with Joshua Bertolotti 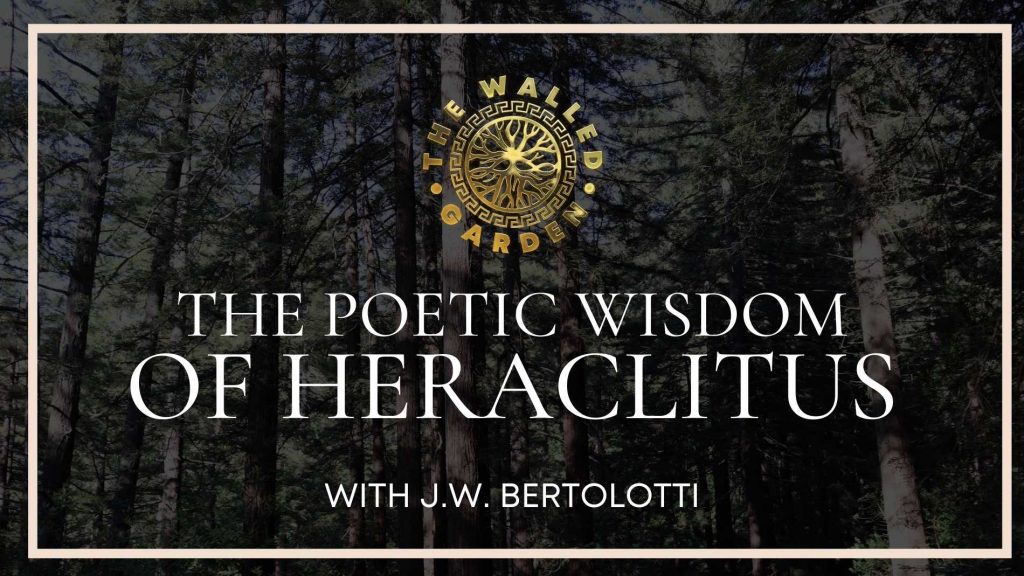 THE POETIC WISDOM OF HERACLITUS WITH J.W. BERTOLOTTI J.W. Bertolotti joins The Walled Garden Philosophical Society as a contributor, beginning with this event on the poetic wisdom of Heraclitus. Joshua is a retired veteran, avid reader, and lifelong learner. He hosts In Search of Wisdom to engage in meaningful conversations on how to live in a complex […]

On Holiness with Sharon Lebell 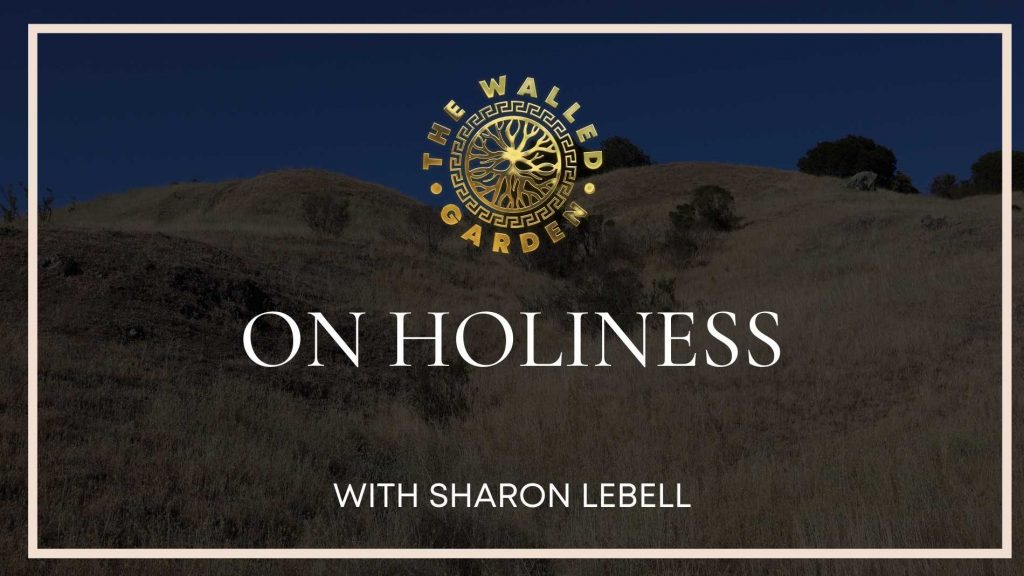 ON HOLINESS WITH SHARON LEBELL This episode is a recording of a meetup hosted by Sharon Lebell at The Walled Garden Philosophical Society weekly meetup. Sharon discusses the age-old quality of Holiness. What is it? What does it feel like? How does it reveal itself? How can we seek it? These questions are all discussed […] 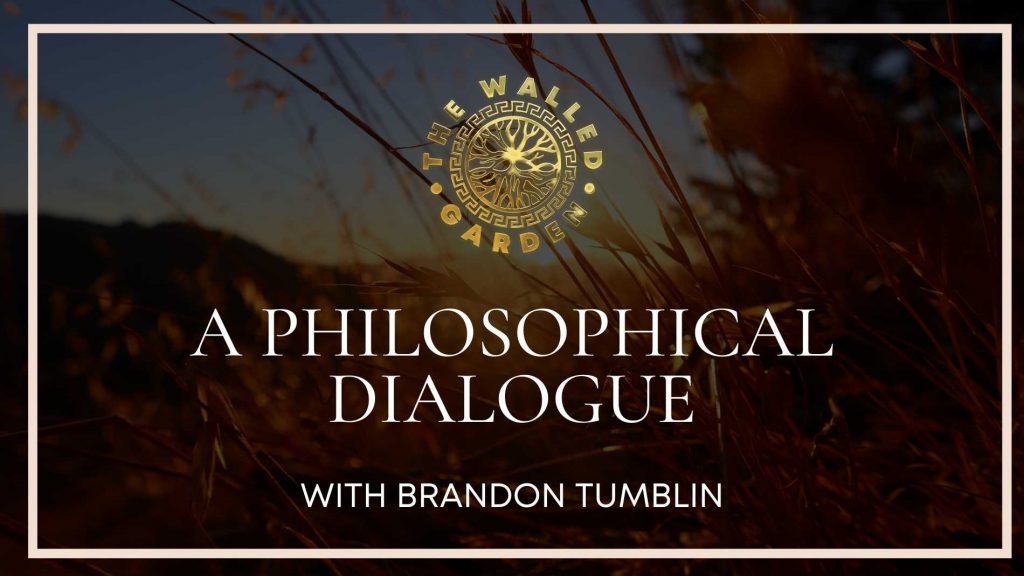 A PHILOSOPHICAL DIALOGUE WITH BRANDON TUMBLIN Brandon Tumblin is the host of the Strong Stoic Podcast, and we’re now honoured to say that he’s joining us in The Walled Garden Philosophical Society as a mentor and contributor. In this conversation, you’ll find a genuine philosophical dialogue and one which touches on many subjects from the […] 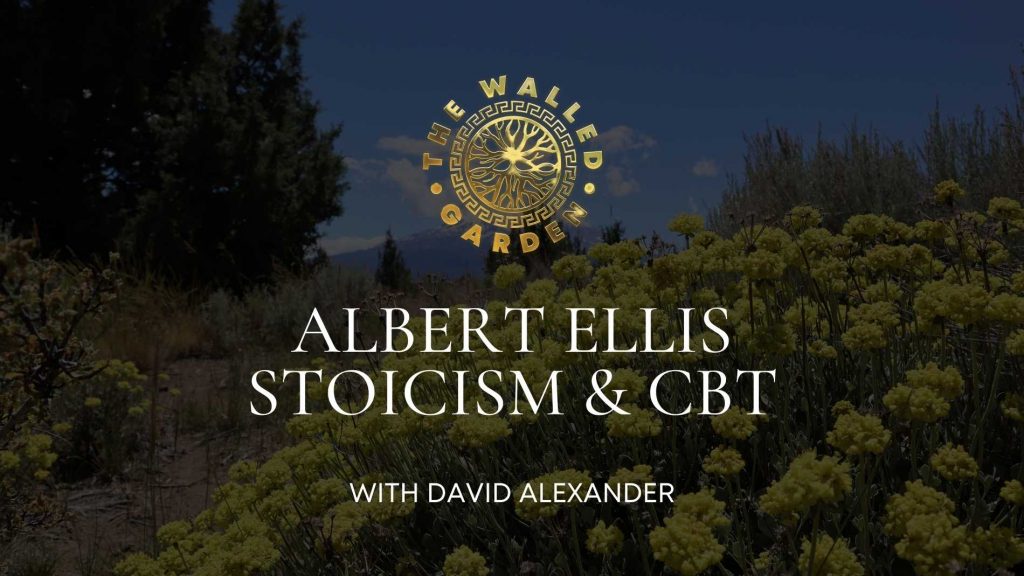 ALBERT ELLIS, STOICISM & CBT WITH DAVID ALEXANDER Albert Ellis was the founder of Rational Emotive Behavior Therapy (REBT). Ellis wrote about how he was influenced by Stoic Philosophers and his theory underlying REBT continues to influence the modern practice of Cognitive Behavior Therapy (CBT). Ellis was the first author who formally introduced me to […]

The Path to Flourishing with Philosophical Mentoring 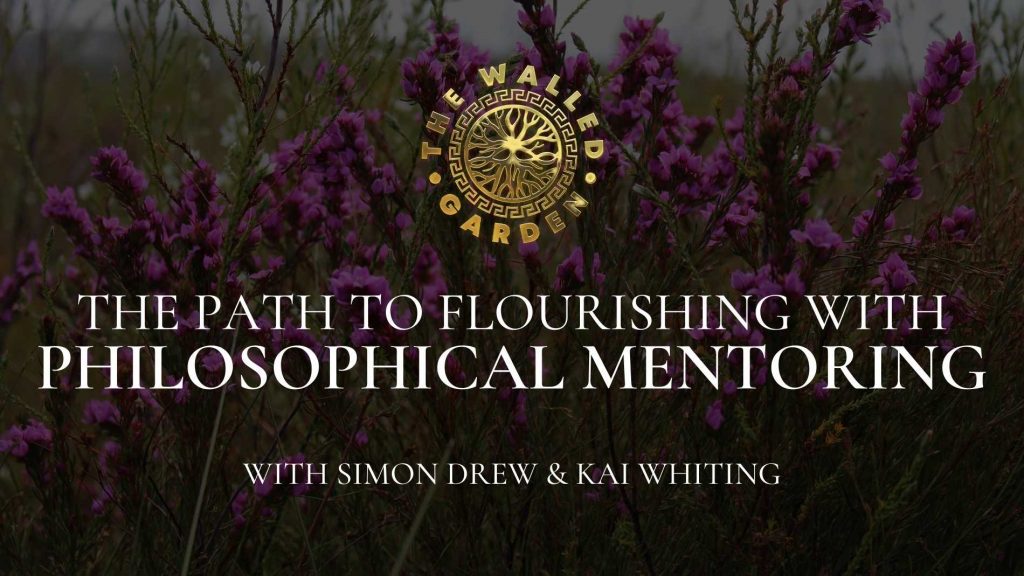