S2 Episode 6: Short Episode – An Interpretation on Loki, Sleipnir, and the Walls of Asgard 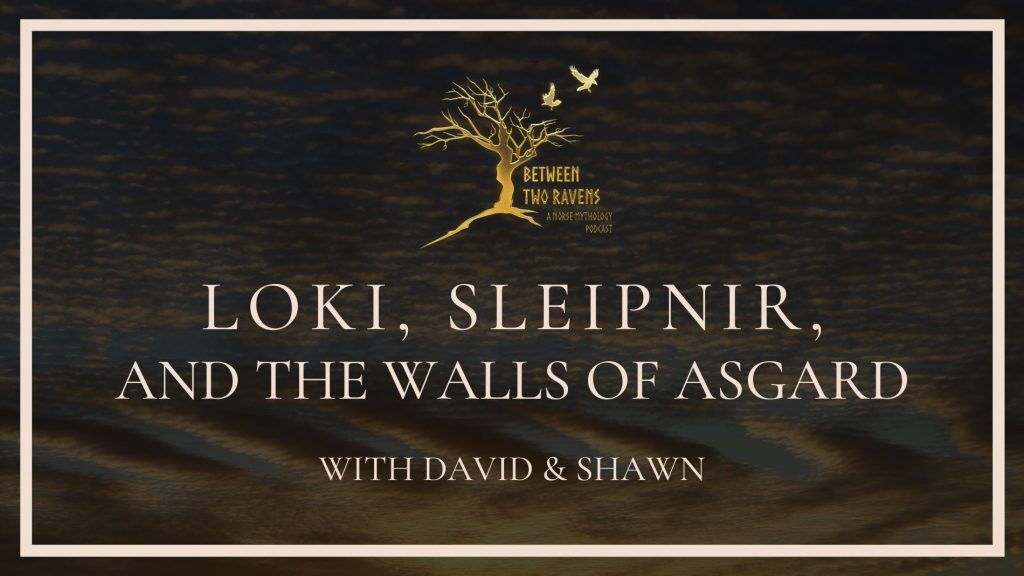 S2 Episode 6: Short Episode – An Interpretation on Loki, Sleipnir, and the Walls of Asgard We are taking a bit of a break this week and releasing a short episode. David had some interpretations on S2 Episode 4 that came to him a few days after the episode was released and clarifying his explanation […] 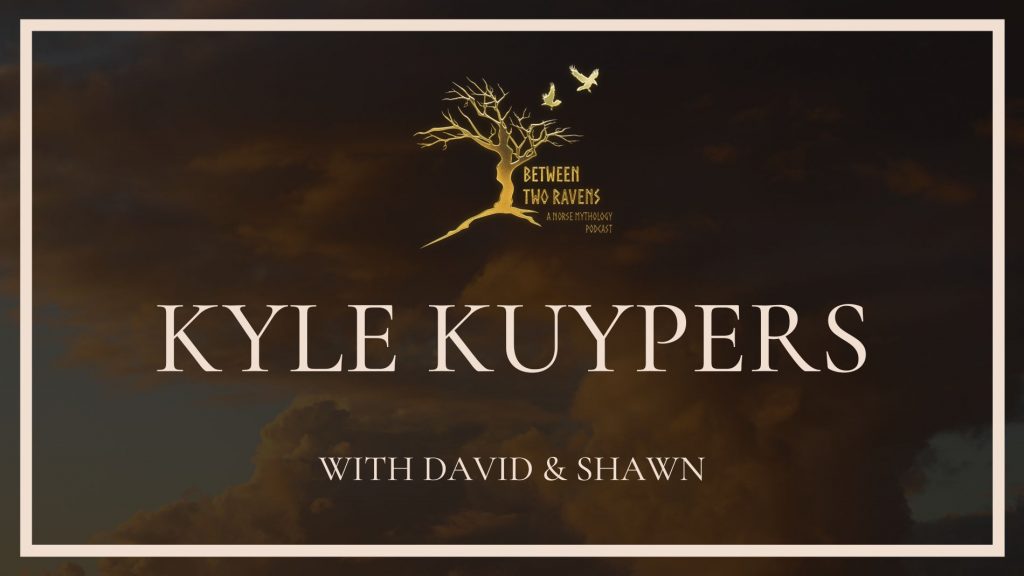 S2 Episode 5: D&D and Norse Mythology – An Interview with Kyle Kuypers Our third guest interview. Kyle Kuypers is a friend/co-worker of Shawn and a generally eclectic individual who is passionate about Mythology, Story Telling, Dungeons & Dragons, and he co-hosts a fan podcast about the TV series Vanderpump Rules. We talk about Hero’s […]

S2 Episode 4: The Walls of Asgard and the Birth of Sleipnir 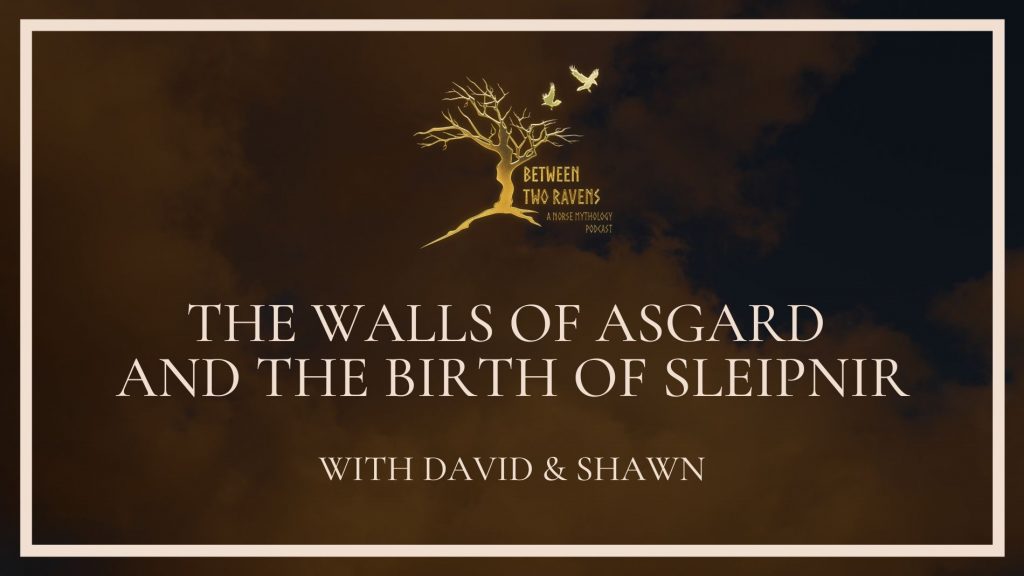 S2 Episode 4: The Walls of Asgard and the Birth of Sleipnir In this episode, Shawn and David discuss the myth about how Loki offers a set of ungivable gifts to a giant who was tasked to build (or repair?) the walls of Asgard. The catch being that the giant would need to finish the […]

S2 Episode 3: The Wrath of Skadi and Loki’s Balls (Explicit) 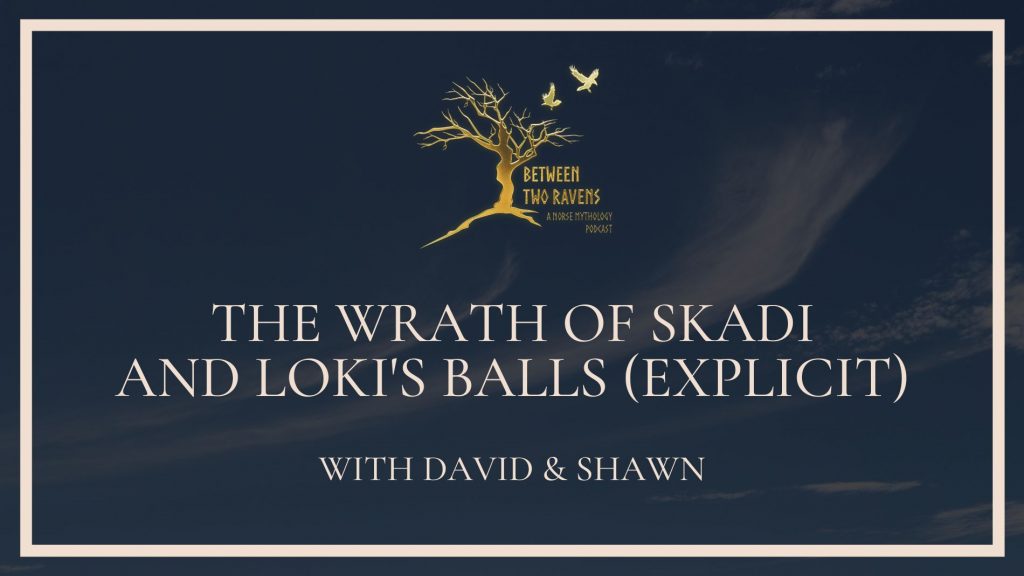 S2 Episode 3: The Wrath of Skadi and Loki’s Balls (Explicit) Continuing our series on “Loki – The cause of, and solution to, all of life’s problems.” Loki has pissed off Skadi, the giant goddess of hunting and skiing, by getting her father Thjazi killed. Loki solves problems the only way he knows how. By […]

S2 Episode 2: Loki and the Apples of Idunn  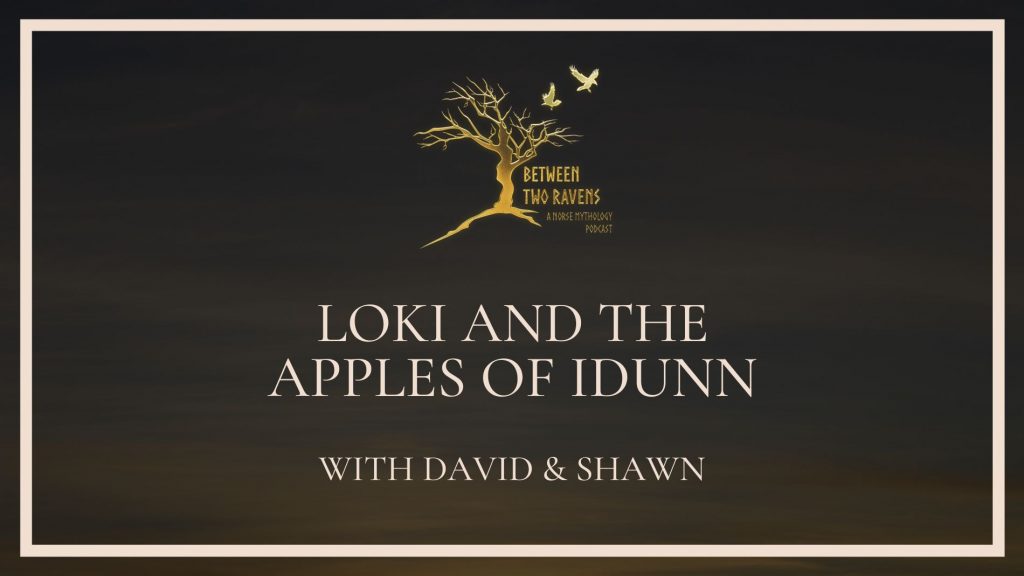 S2 Episode 2: Loki and the Apples of Idunn Season 2 Episode 2. Continuing our series on “Loki – The cause of, and solution to, all of life’s problems.” Loki gets himself in a pickle and the only solution is to sell out the goddess Idunn to the giant Thjazi. The only problem is, all […]

S2 Episode 1: Loki and the Gifts of the Gods  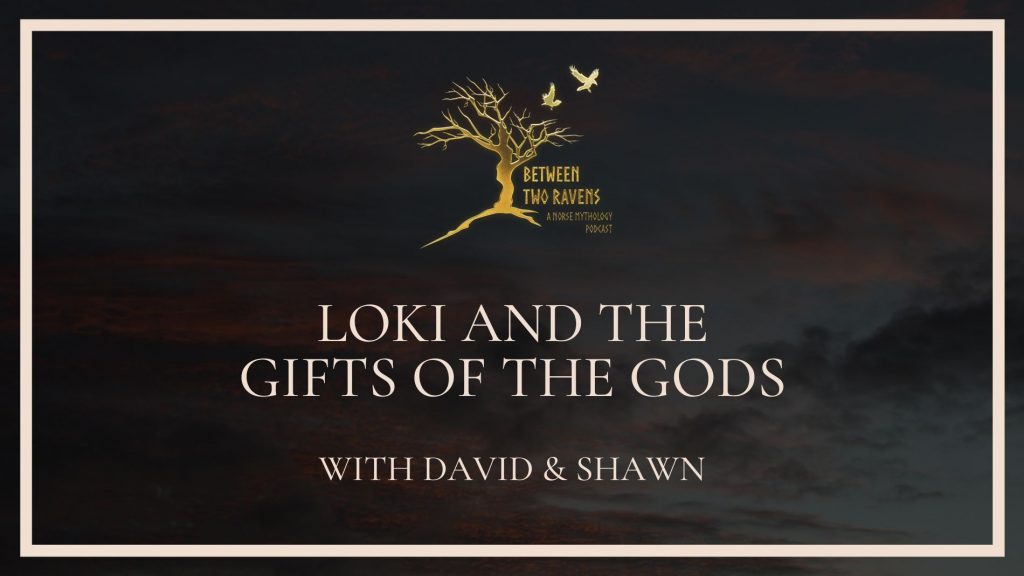 S2 Episode 1: Loki and the Gifts of the Gods  Episode description: The start of Season 2! Shawn and David discuss the myth of Sif’s Golden Hair and Loki’s gifts for the gods from The Prose Edda, Skaldskaparmal. Loki creates one problem after another, but it all pays off for the gods in the end.  […]