The musician, like the poet,
looks within and without,
and tells the story of what he sees.

The musician, like the seer,
reveals unto the masses
the secrets which were once hidden.

The musician, like the explorer,
journeys beyond the safety of the garden walls,
later to return with bounty to share
with those who inhabit the garden.

The musician, like the prophet,
hears the rhythm of all things,
and reveals this rhythm
to those who would hear.

The musician, like the rugged mountain wildflower,
bursts forth in a vivid display of delicate beauty,
reflecting the glory of the Sun above
while being nurtured by the Earth below.

The musician, like the ancient fig tree,
spreads his roots deep into the dark world below
and reaches his branches
high up into the infinite plains of eternity,
being guided by the Logos of the Whole.

The musician hears a pairidaēza suite. 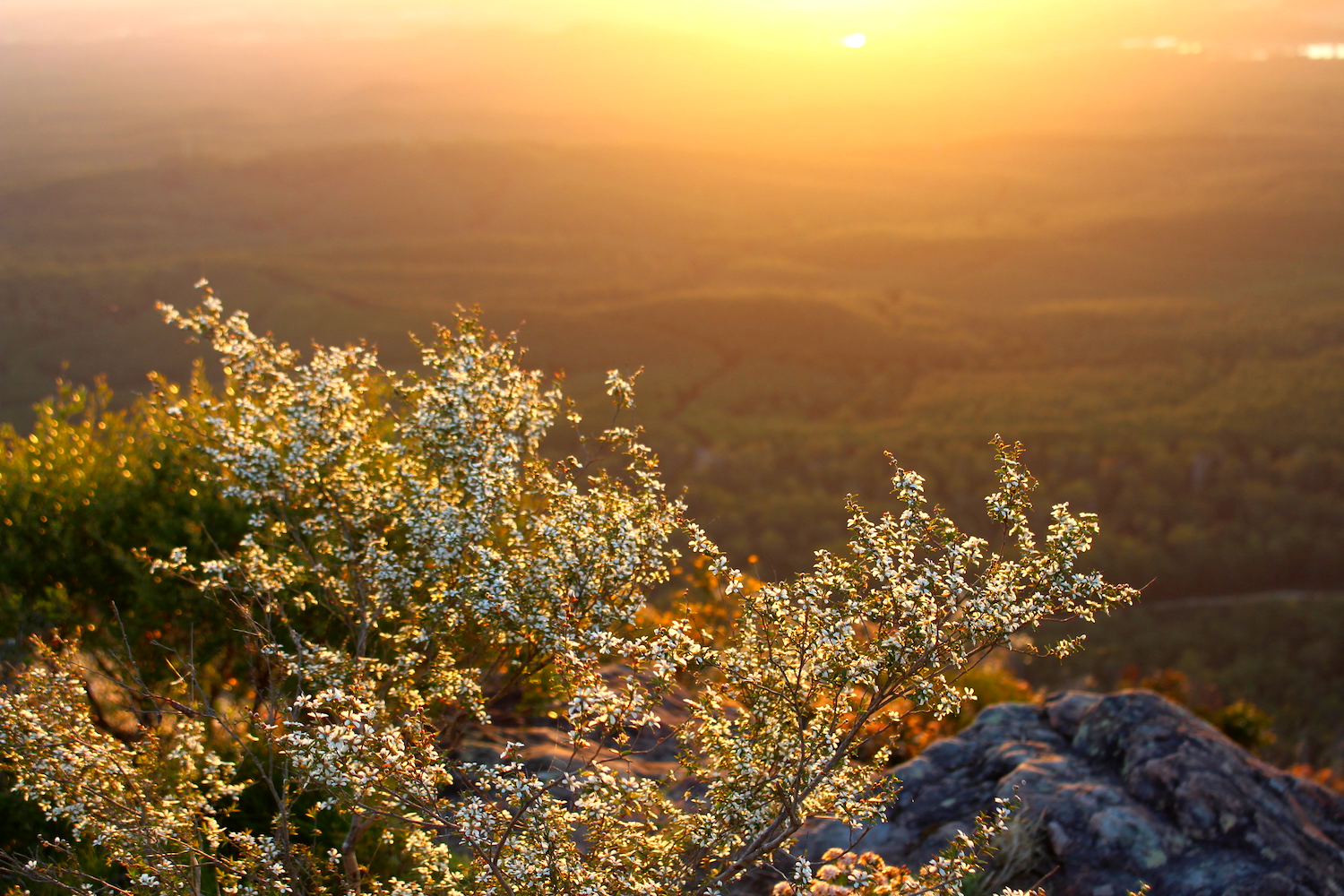 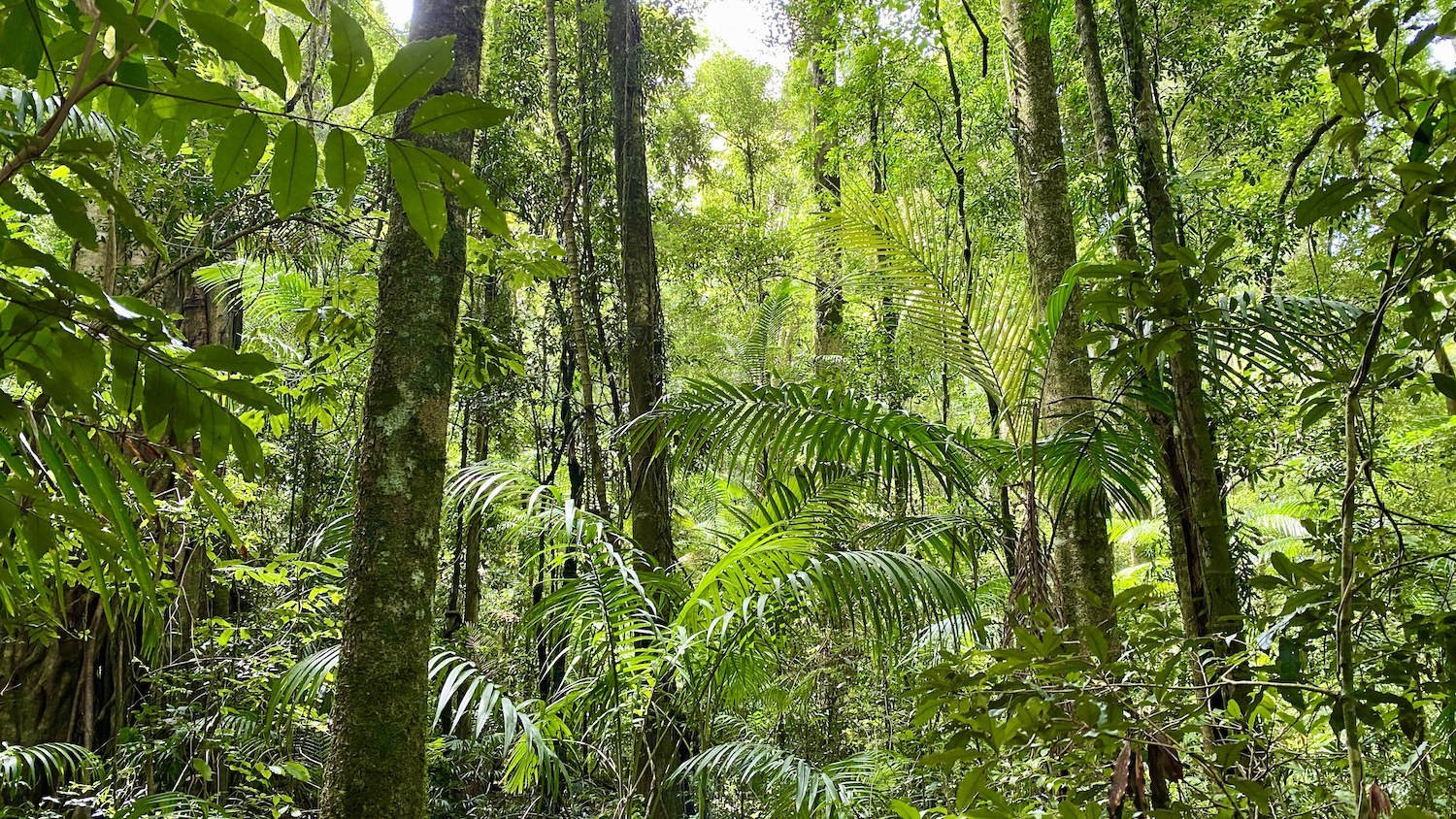 2. I Tread Softly There 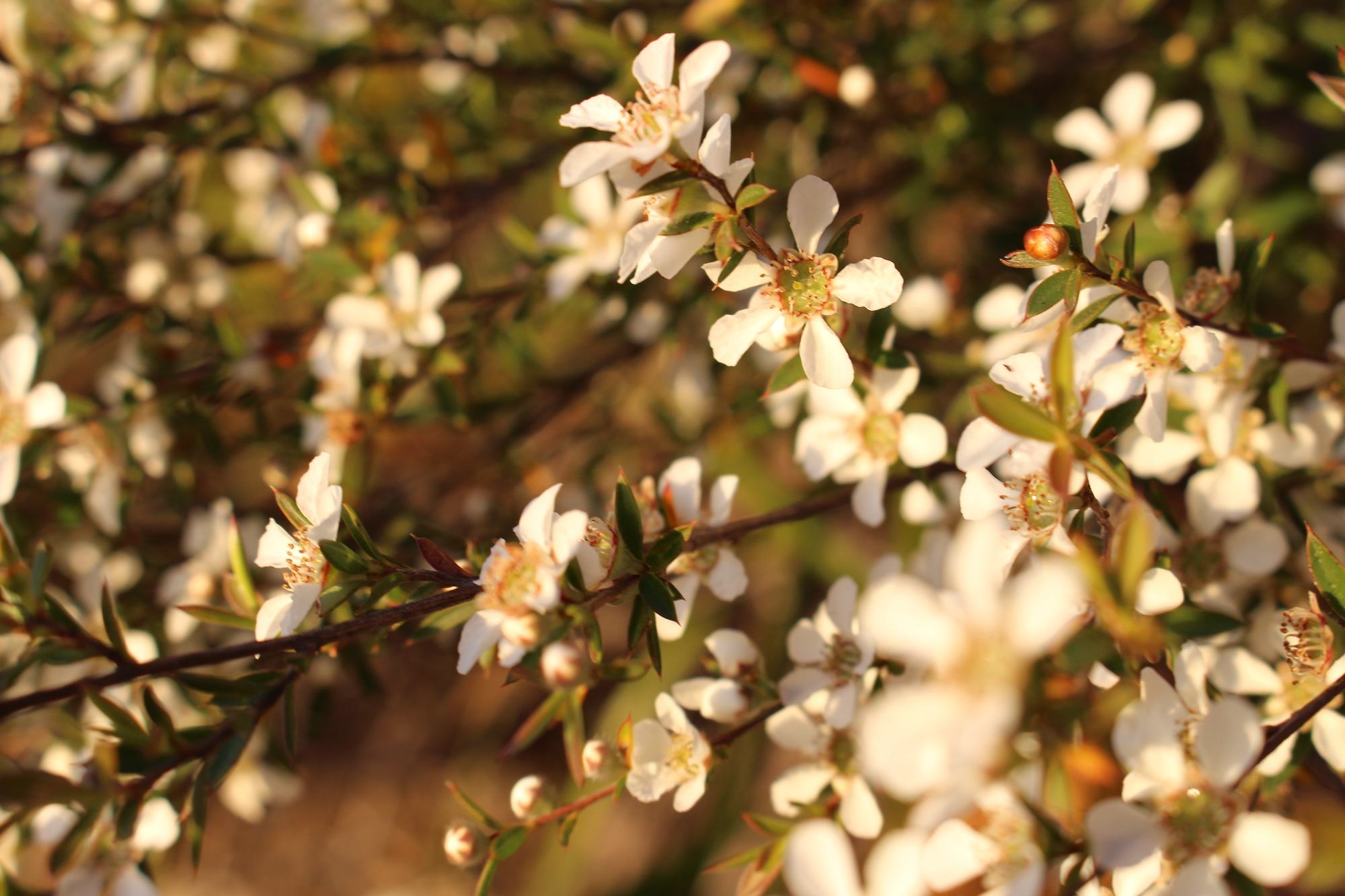 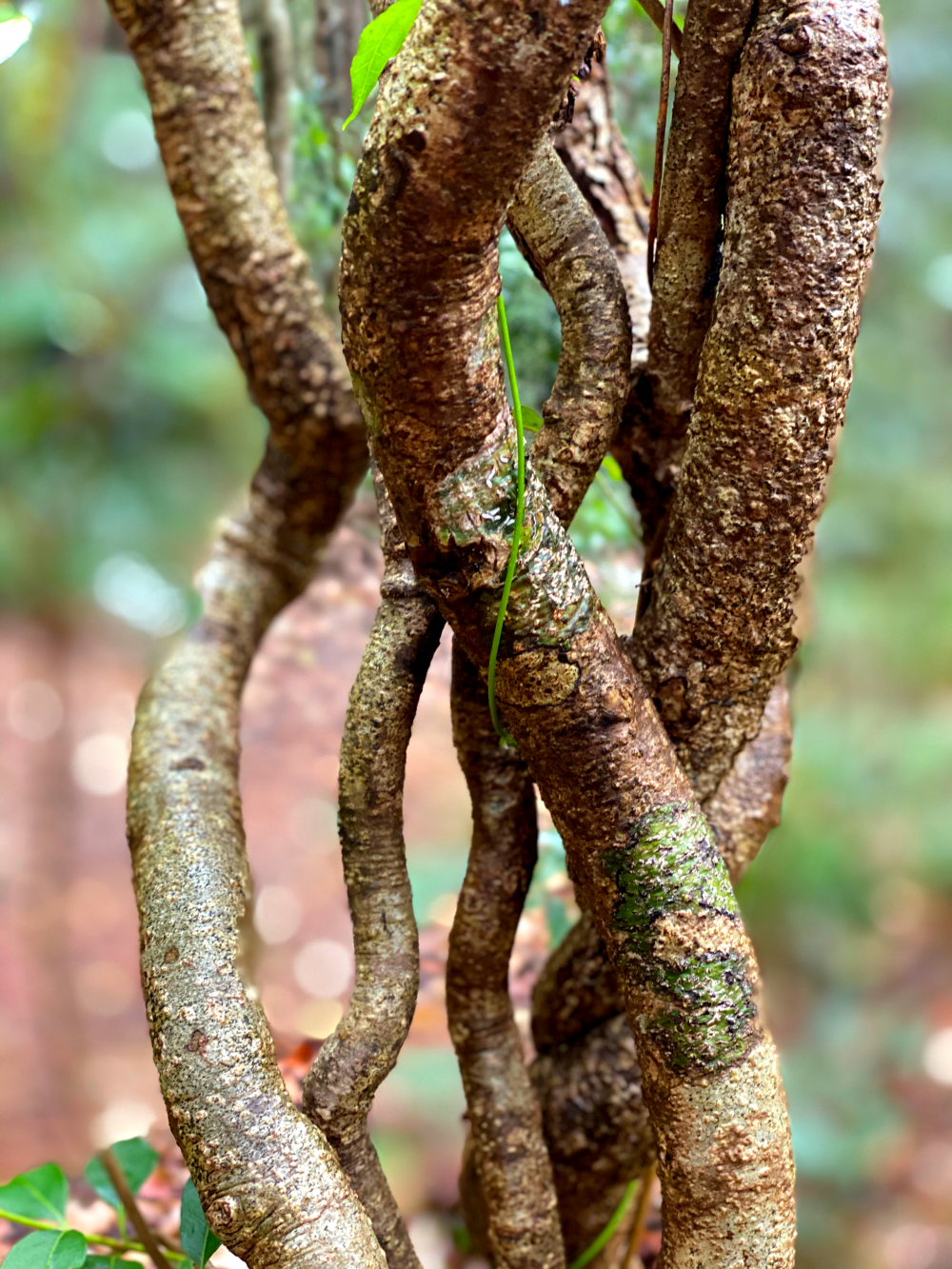 4. I Dance on the Vine of Eternity 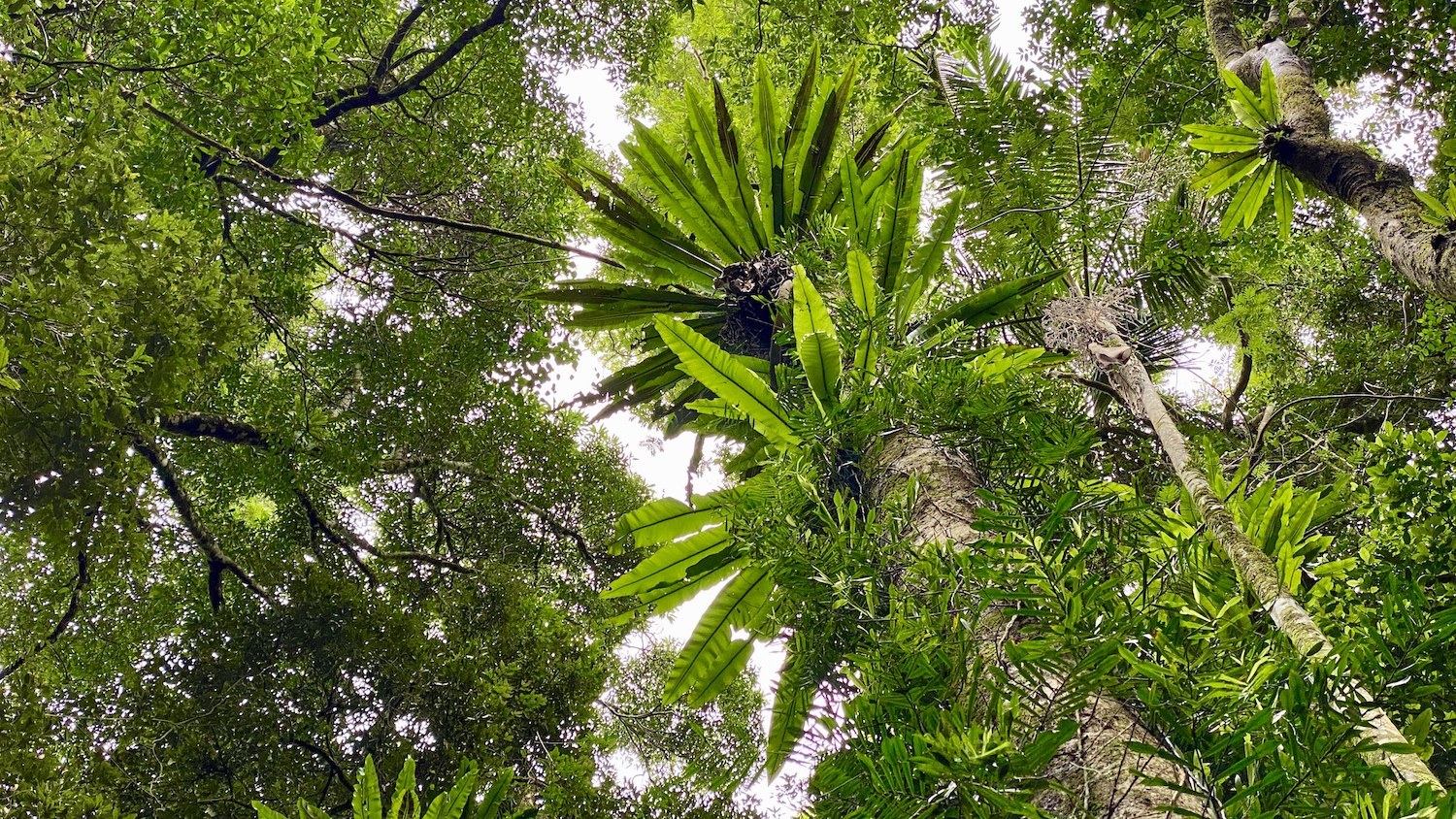 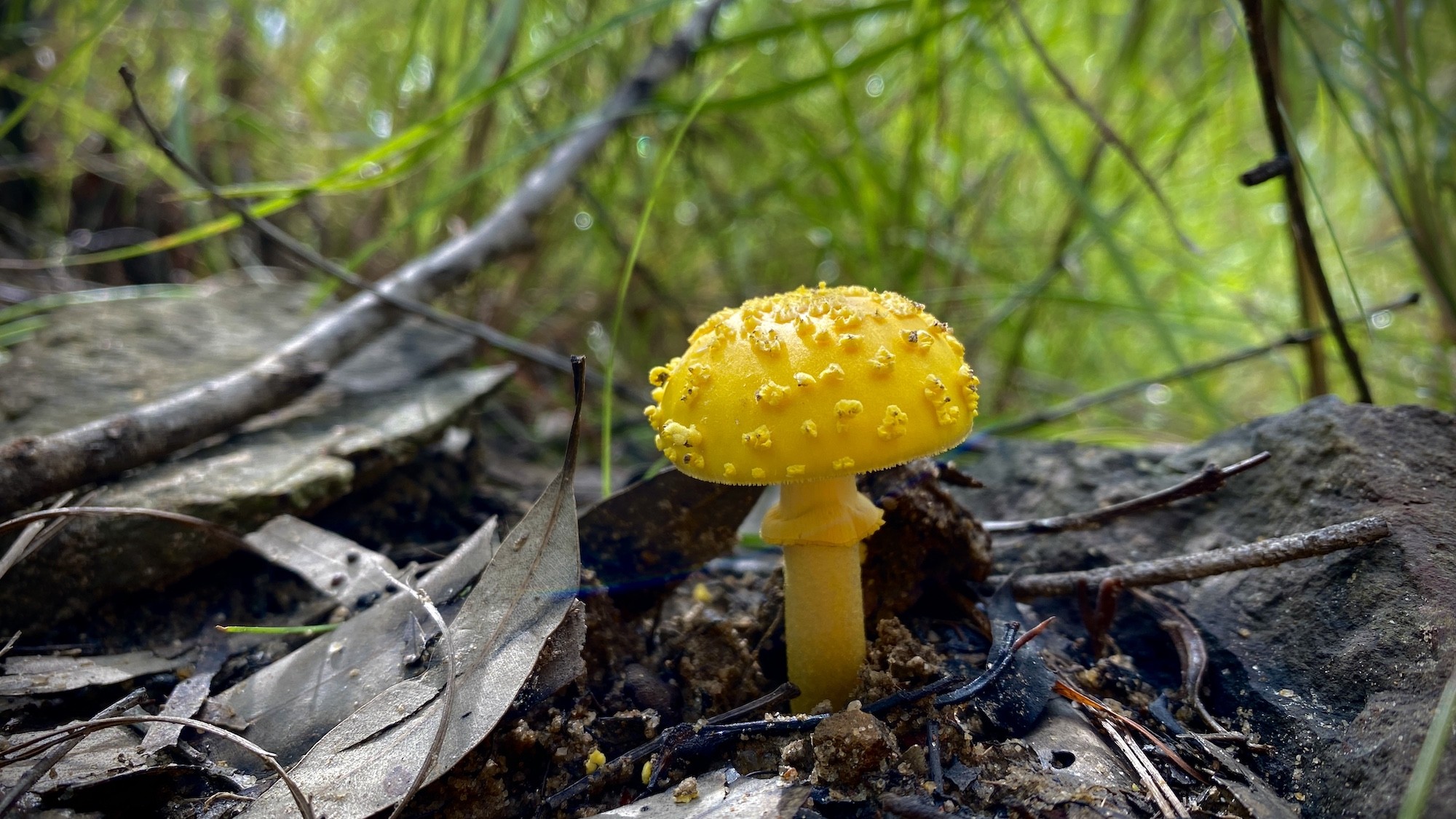 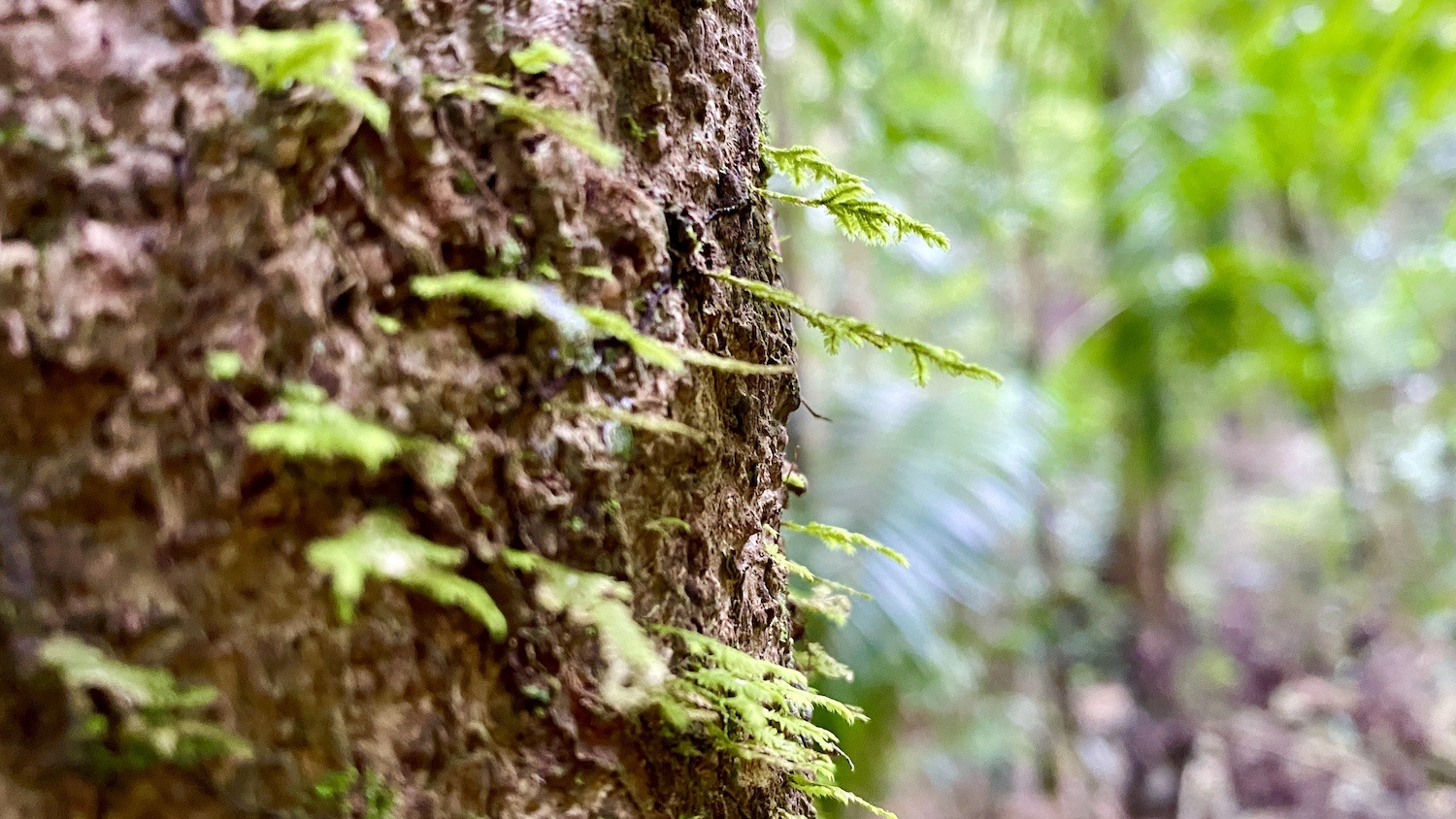 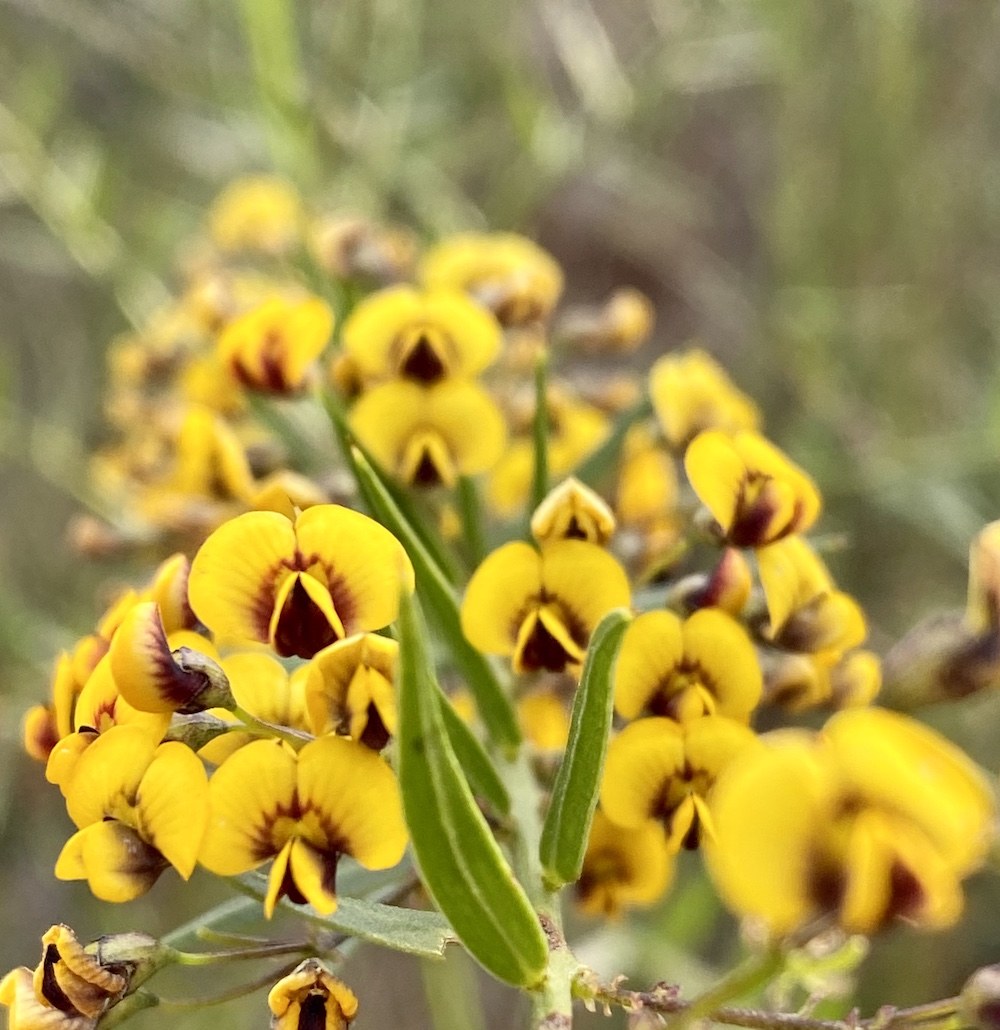 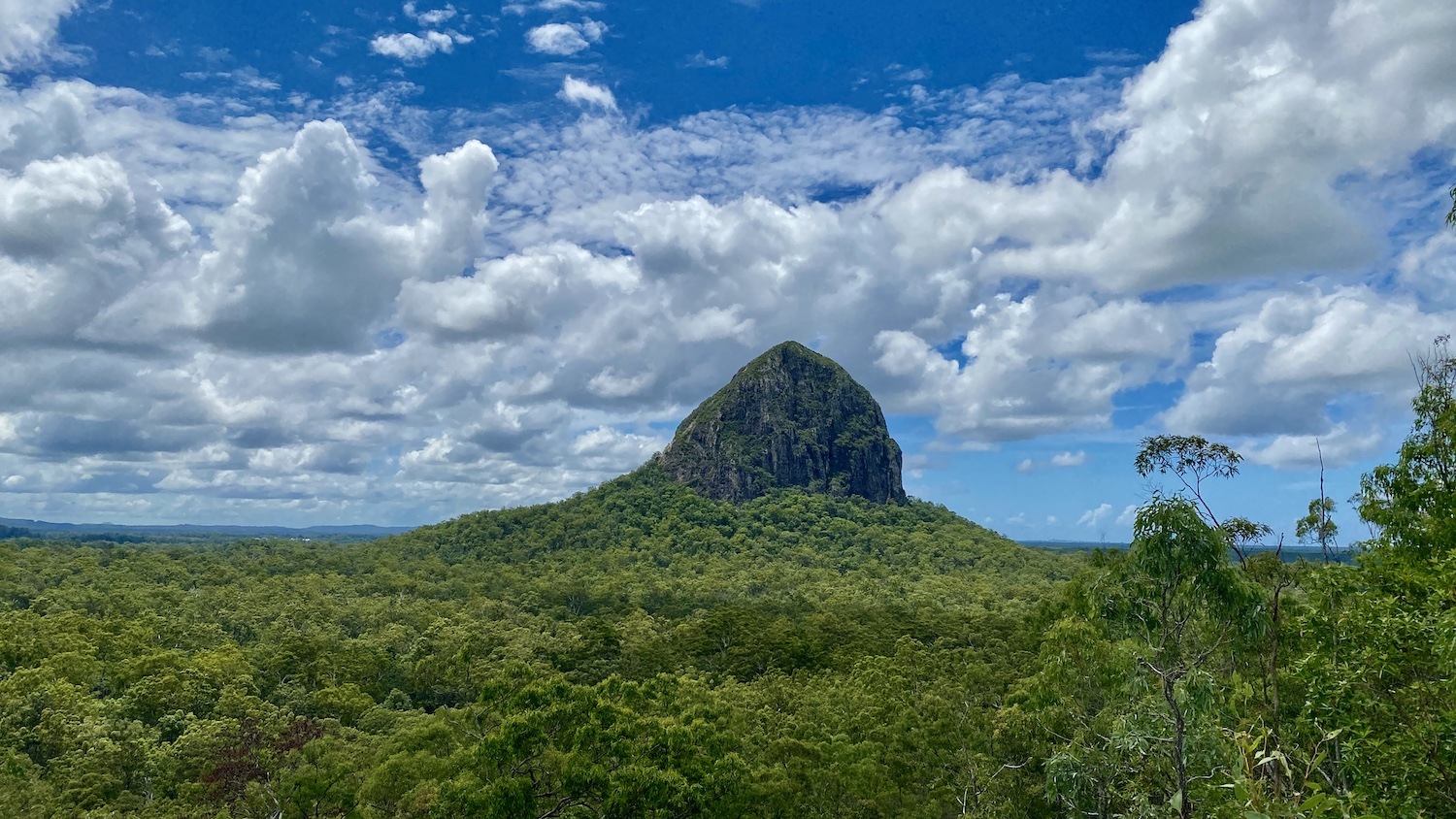 9. To the Distant Hills 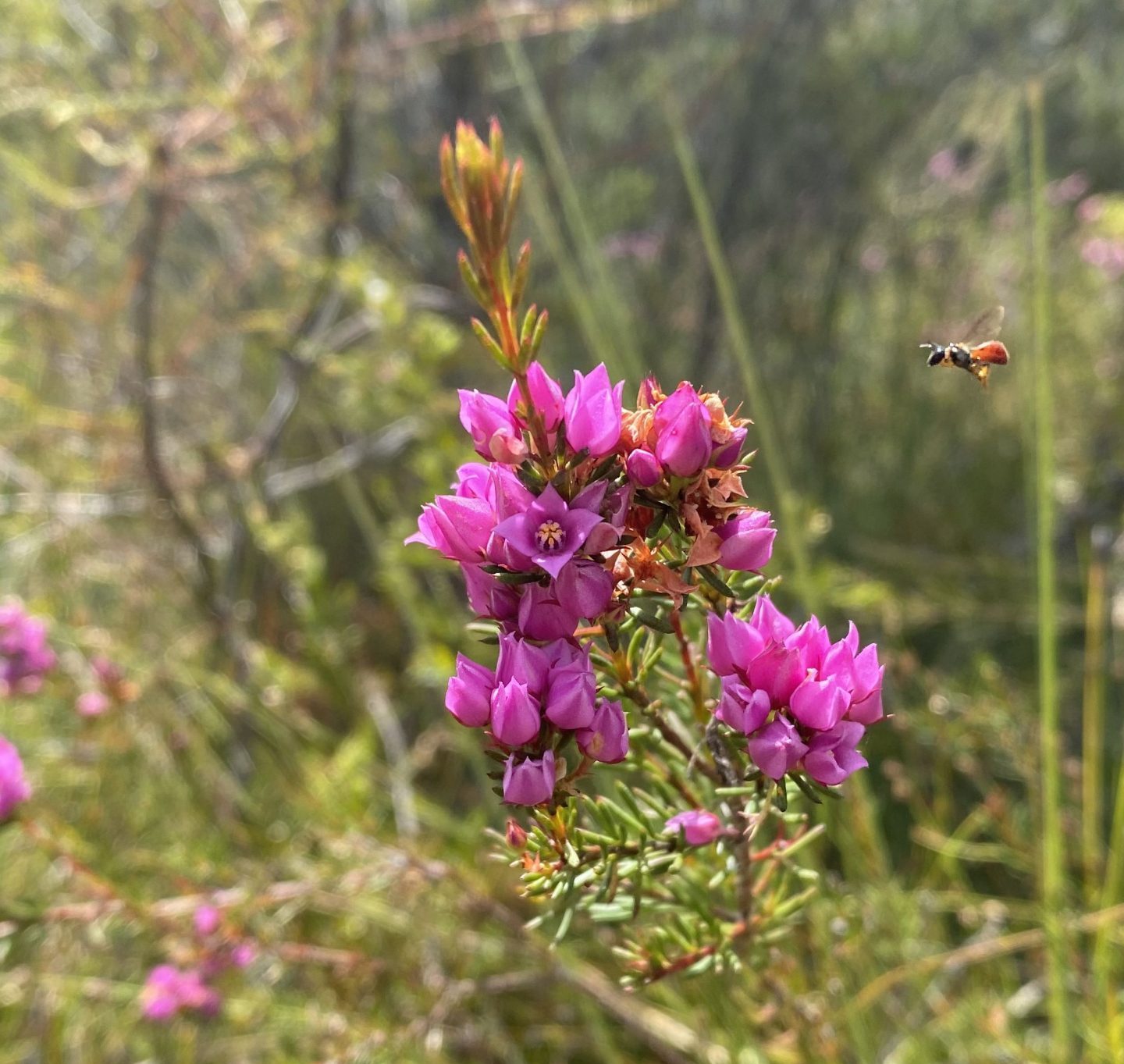 11. Tending to the Garden 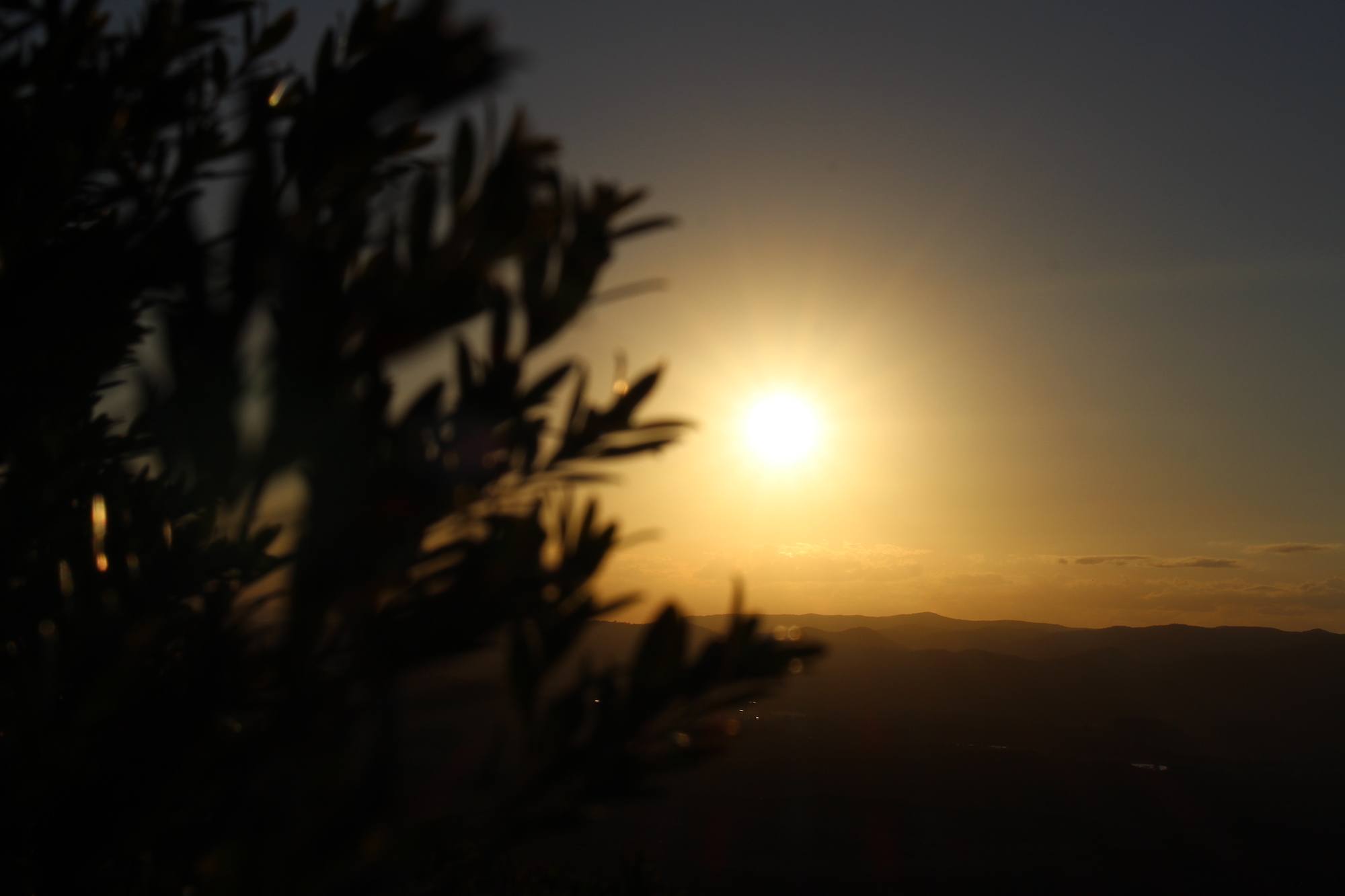 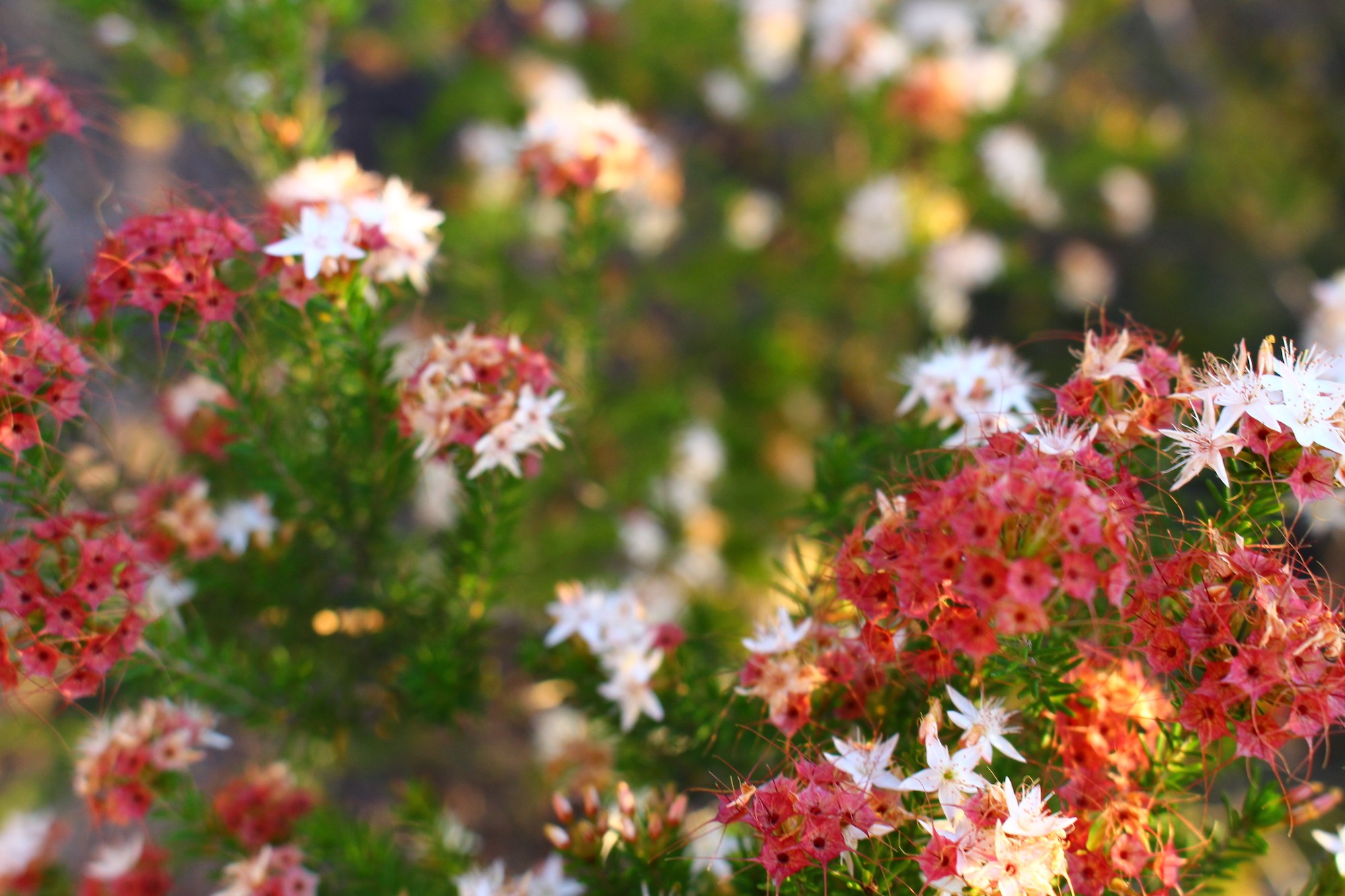