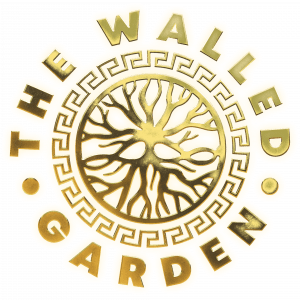 FOR THOSE WHO YEARN FOR SOMETHING GREATER.

Assoc. Prof. Matt Sharpe teaches philosophy at Deakin University, and since 2010 has increasingly been teaching Stoic contents, and engaging with modern Stoicism. He has appeared at Stoicon where he spoke on Stoicism and comedy, and has published widely on Albert Camus, including a piece on Camus and Stoicism to mark the 60th anniversary of his death (January 2020).

Stoicism, Bullying and Beyond is the first book applying Stoic philosophy, and its extraordinary exercises in resilience and self-care, to the epidemic problem of bullying and ‘mobbing’. Aimed preeminently at targets, it offers guidance on managing negative emotions, and making good decisions, in what for many people is the greatest challenge of their lives.

Get weekly garden pickings offering the best of The Walled Garden Philosophical Society, as well as updates on upcoming events.