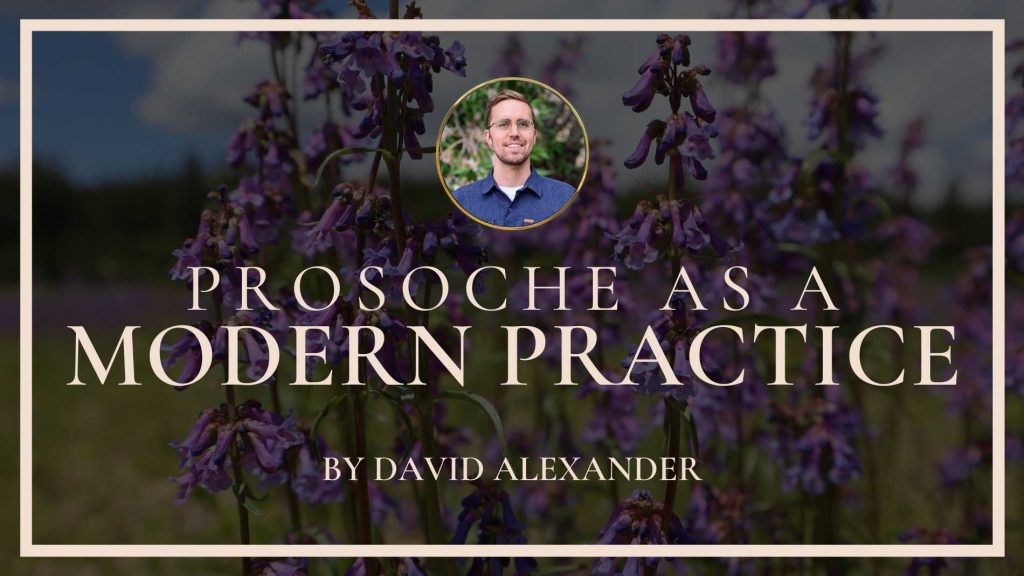 An article to go along with my September 22nd, 2022 meet-up on Mindfulness practice.

The Goal of Wisdom: A Buddhist Teaching 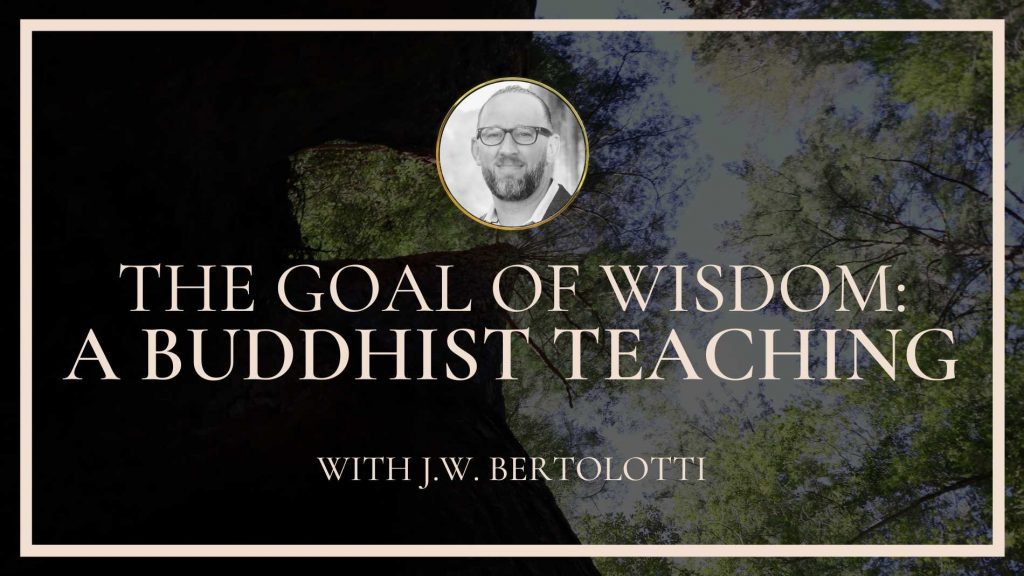 What We Can Learn From A Zen Monk And A Roman Emperor with Dr. Ranjini George

Sharon Lebell is a philosophical writer and musician from Northern California. Her book, “The Art of Living”, is a collection of modern translations of some of Epictetus’ best teachings that has served as a source of inspiration for Stoics all around the world for over 20 years. BOOKS: https://www.amazon.com/Sharon-Lebell/e/B000AR8A5U%3Fref=dbs_a_mng_rwt_scns_share