On the Spiritual Path with Dr. Bruce Tallman 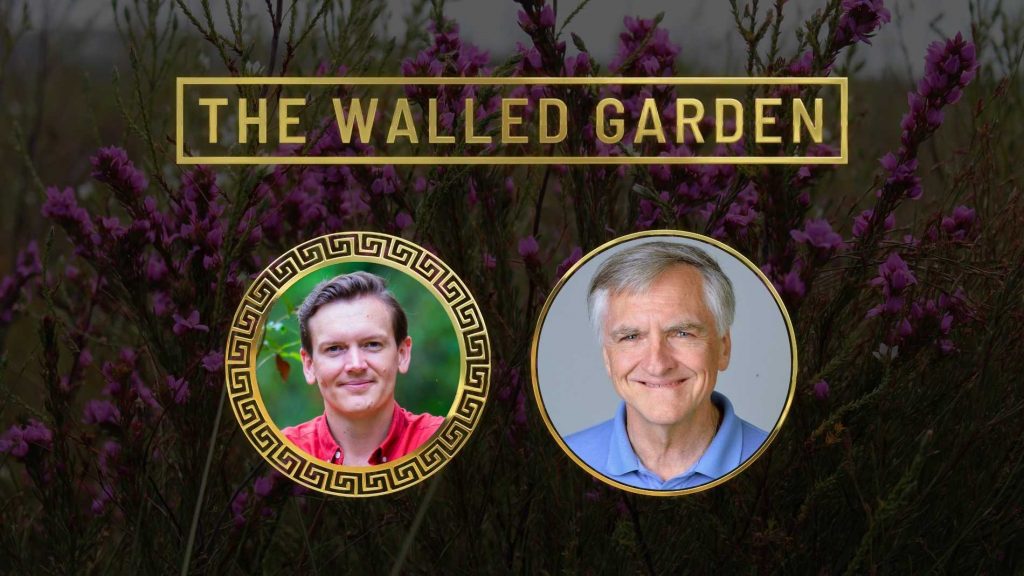 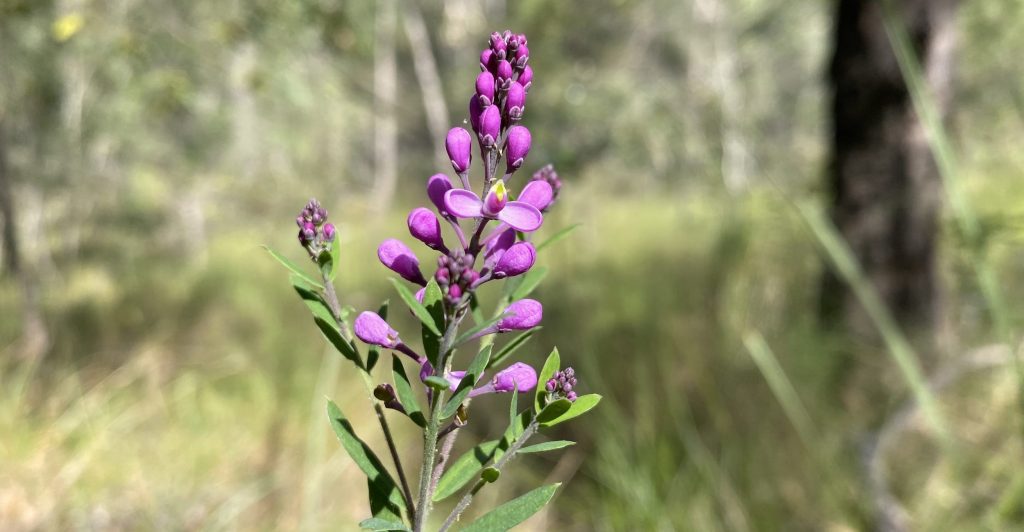 66. On Developing a Kinship With God 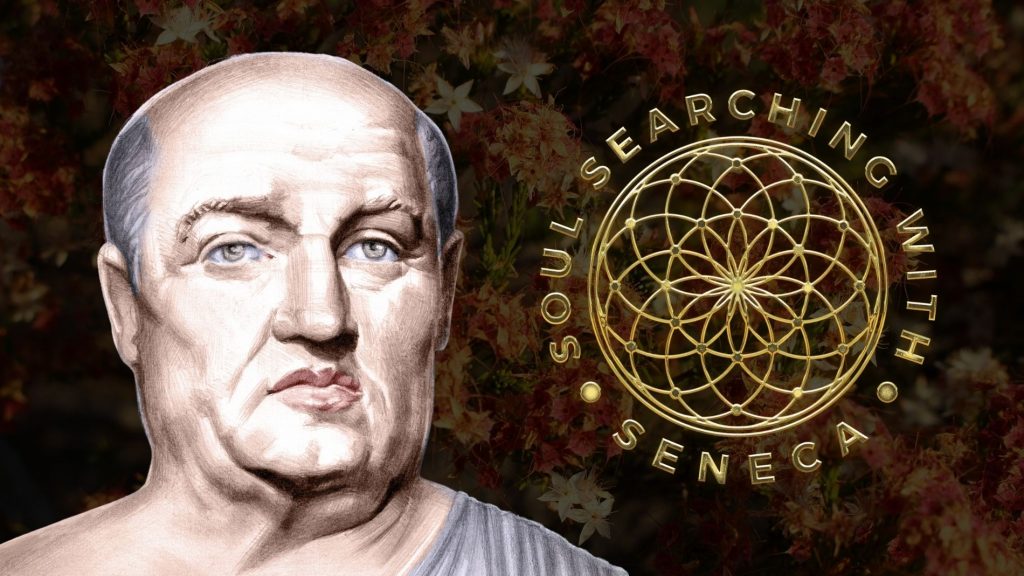 On Developing a Kinship with God XVIII. On Festivals and Fasting 1. It is the month of December, and yet the city is at this very moment in a sweat. Licence is given to the general merrymaking. Everything resounds with mighty preparations, – as if the Saturnalia differed at all from the usual business day! So […]

2. On Communing With the Divine

On communing with the divine The passage quoted in this episode is taken from Seneca’s Consolation to Helvia. “For how little have we lost, when the two finest things of all will accompany us wherever we go, universal nature and our individual virtue. Believe me, this was the intention of whoever formed the universe, whether […]