Philosophy and Music: A Dialog and a Dance

PHILOSOPHY AND MUSIC SIMON DREW ABOUT THE EVENT Simon Drew will be filling in for Sharon Lebell covering the topic of music and philosophy. We’ll be exploring the importance of having a well-rounded approach to our philosophical exploration, as well as touching on some key lessons that philosophers and seekers can learn from the great […] 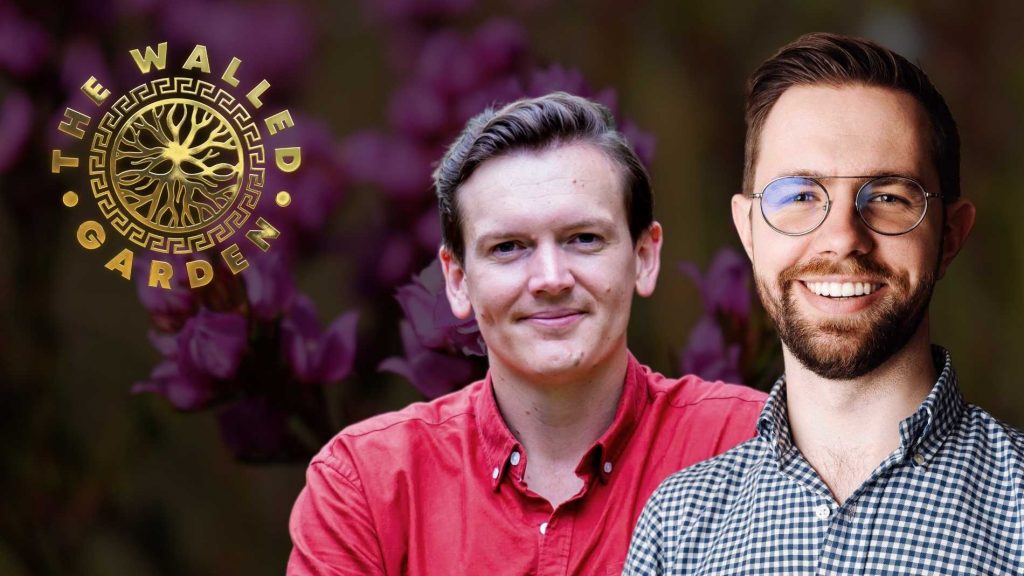 LACHLAN HAWKINS MUSIC, THERAPY, & OVERCOMING LIFE’S CHALLENGES GUEST: LACHLAN HAWKINS Lachlan Hawkins is an accomplished drummer, handpan artist and educator with a diverse performance career to date across the areas of jazz and improvised music, musical theatre, corporate entertainment and contemporary music. In 2014, Lachlan was selected as one of six national finalists in […]

Our Home On The Sand 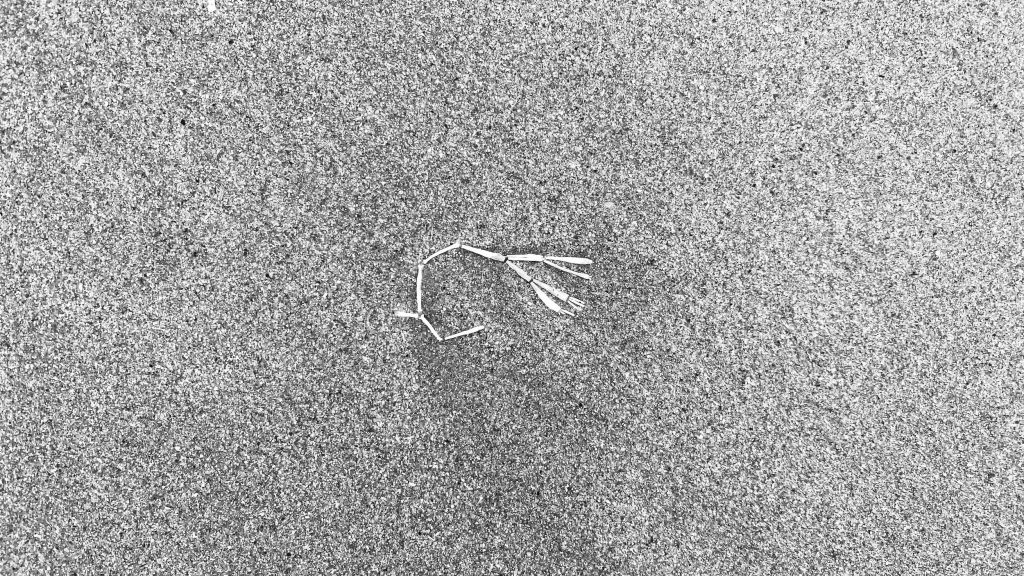 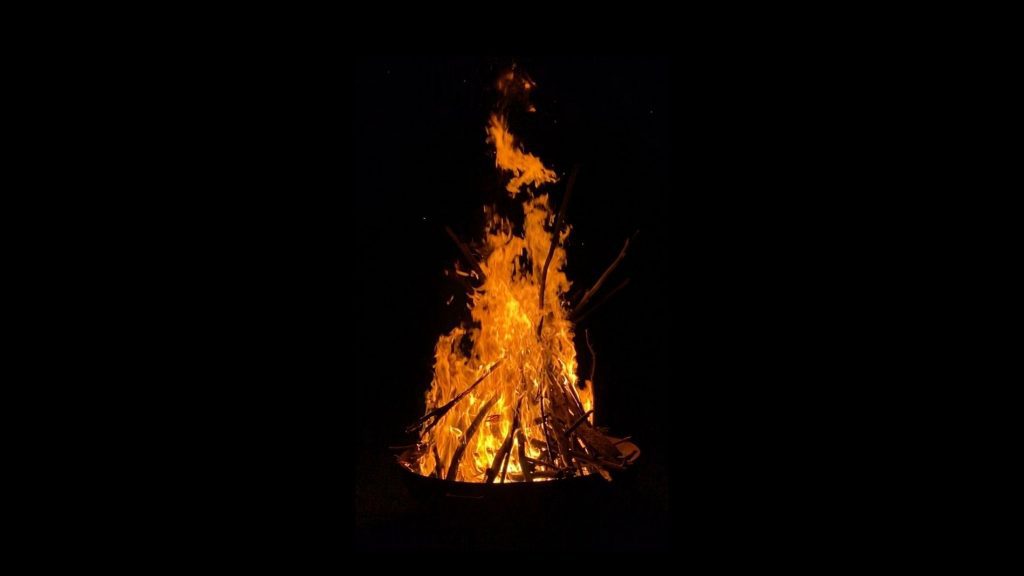 Jack Stafford | The Life of a Modern Troubadour 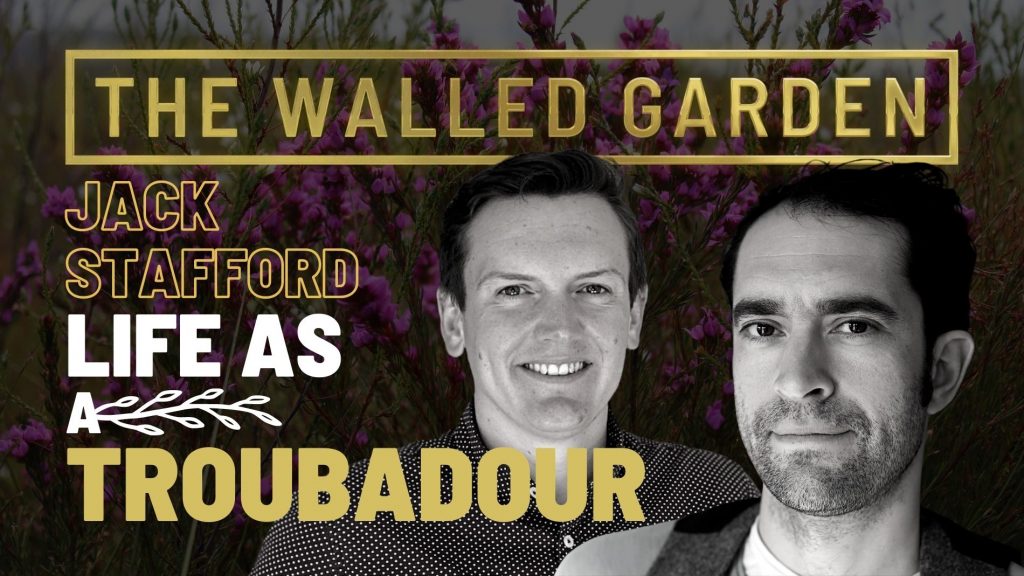 JACK STAFFORD THE LIFE OF A TROUBADOURhttps://youtu.be/xbhe45i-DgQ GUEST: JACK STAFFORD Jack Stafford is a British singer-songwriter and super troubadour. He is most well-known for his thought-provoking lyrics. He is on a mission to bring spirituality to the centre stage and mysticism back into the mainstream. Jack grew up in the UK but quickly moved to […] 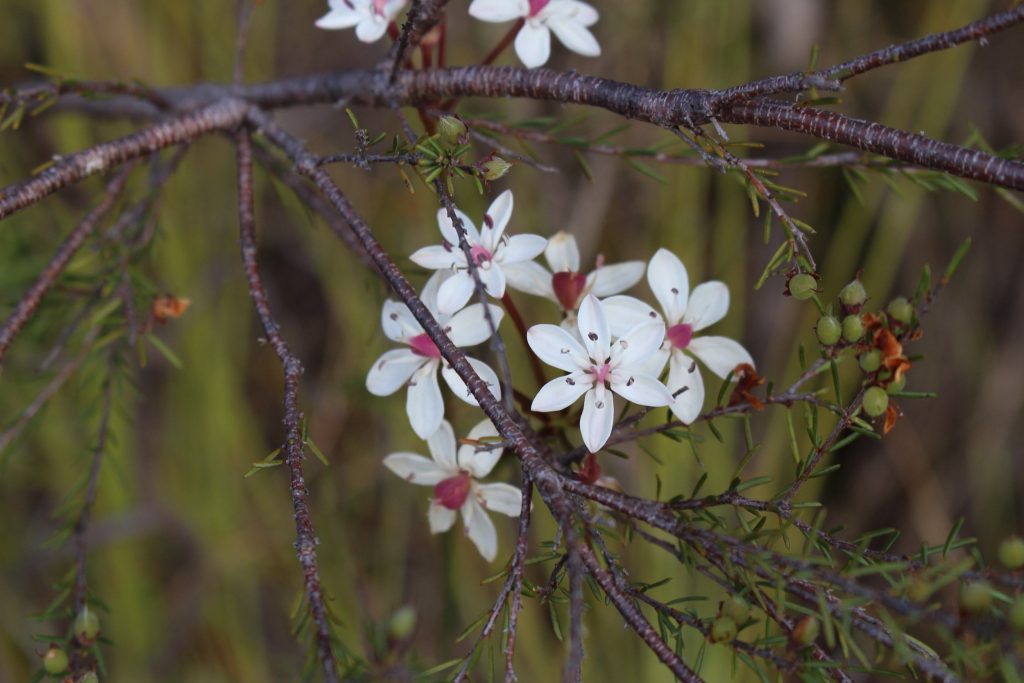 The Wisdom of Miles Davis P1: Let the Logos Flow 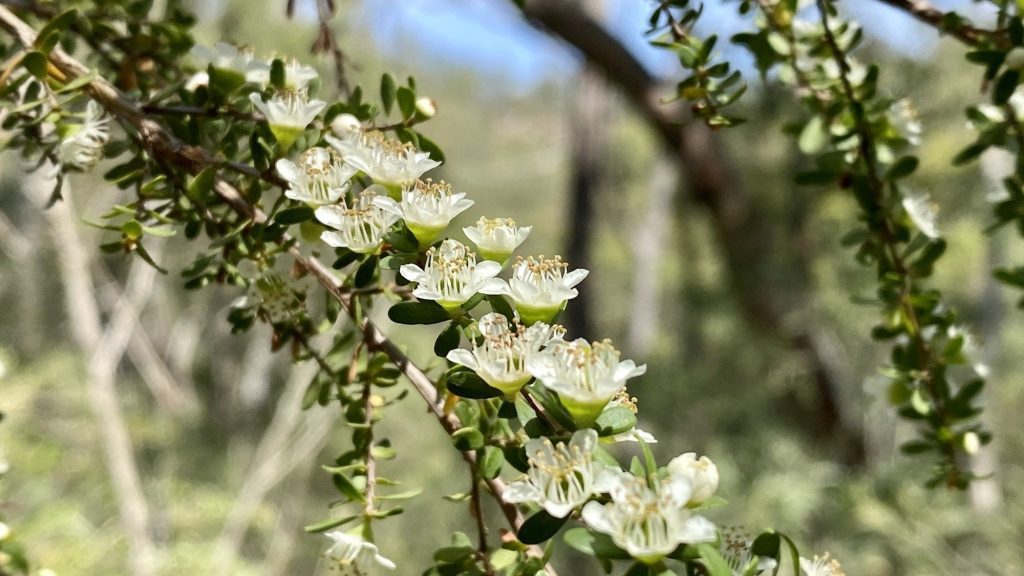 Miles Davis, the legendary trumpeter, was one of the most revolutionary artists in all of history, compared to people like Leonardo da Vinci, Pablo Picasso, and Igor Stravinsky. His music influenced the sound of multiple generations of musicians, and he is widely regarded to be one of the most creatively inspired people who ever lived. […]