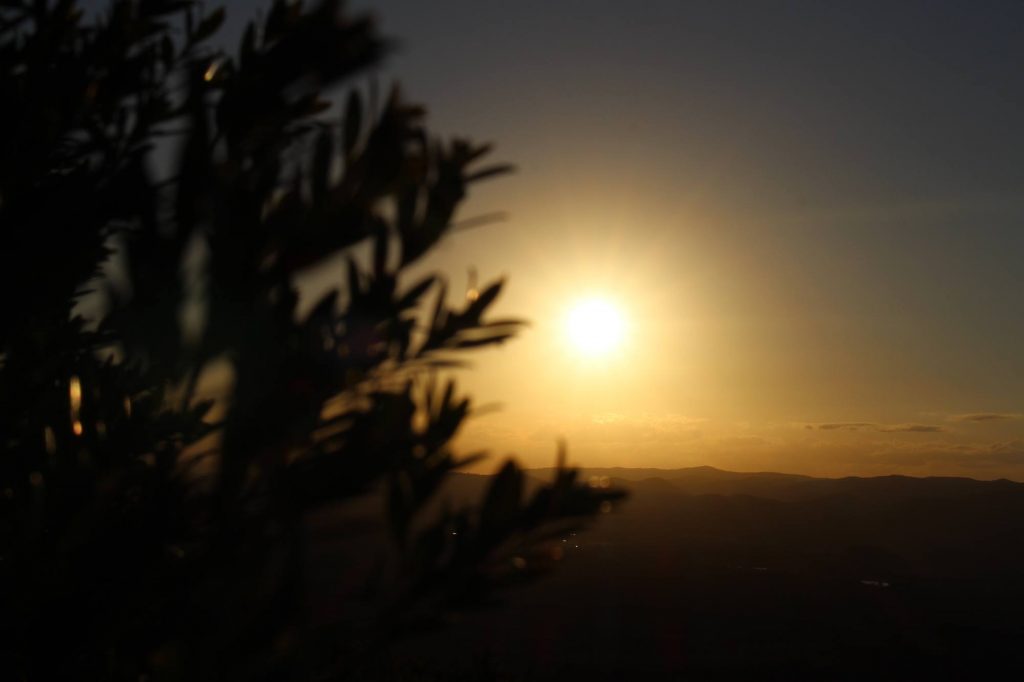 As Giants Sleep (A Lullaby) I. Into darkness I settle As the ocean depths swell,Surrounded, yet cornered By creatures that dwell… II. A terrible visionNow fills me with fearFor the fate of my peopleBefore me appears…  III. What a horrid behemothMankind has become,For they’ve mocked what is perfect And to evil succumbed. IV. And gods have sent warningsTo […]

2. I Tread Softly There 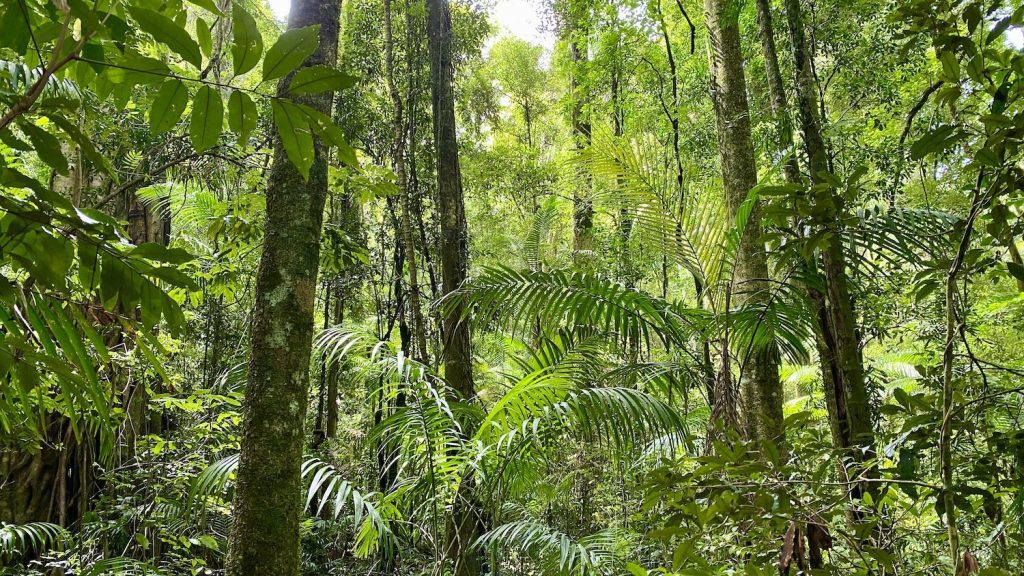 I Tread Softly There I. Ferns grow in the valley,They block out sun and sky,A dark and weathered hew of green,Some natives passing by. II. They make no fuss about their way, And neither do they rush,They stop to marvel at the stream Which trickles ‘neath the brush. III. Their mongrel boldly watchesFor intruders in the scrub,A […]