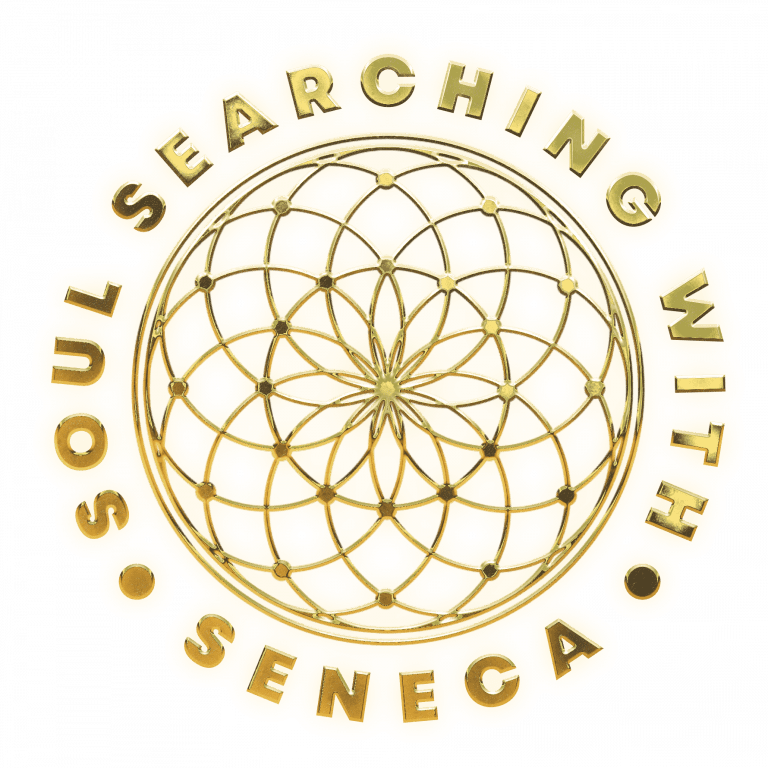 We recommend reading the selected text before each event (see below), but nonetheless, the text will be read and discussed in the event.

XLVIII. On Quibbling as Unworthy of the Philosopher

1. In answer to the letter which you wrote me while travelling, – a letter as long as the journey itself, – I shall reply later. I ought to go into retirement, and consider what sort of advice I should give you. For you yourself, who consult me, also reflected for a long time whether to do so; how much more, then, should I myself reflect, since more deliberation is necessary in settling than in propounding a problem! And this is particularly true when one thing is advantageous to you and another to me. Am I speaking again in the guise of an Epicurean? 2. But the fact is, the same thing is advantageous to me which is advantageous to you; for I am not your friend unless whatever is at issue concerning you is my concern also. Friendship produces between us a partnership in all our interests. There is no such thing as good or bad fortune for the individual; we live in common. And no one can live happily who has regard to himself alone and transforms everything into a question of his own utility; you must live for your neighbour, if you would live for yourself. 3. This fellowship, maintained with scrupulous care, which makes us mingle as men with our fellow-men and holds that the human race have certain rights in common, is also of great help in cherishing the more intimate fellowship which is based on friendship, concerning which I began to speak above. For he that has much in common with a fellow-man will have all things in common with a friend.

4. And on this point, my excellent Lucilius, I should like to have those subtle dialecticians of yours advise me how I ought to help a friend, or how a fellow-man, rather than tell me in how many ways the word “friend” is used, and how many meanings the word “man” possesses. Lo, Wisdom and Folly are taking opposite sides. Which shall I join? Which party would you have me follow? On that side, “man” is the equivalent of “friend”; on the other side, “friend” is not the equivalent of “man.” The one wants a friend for his own advantage; the other wants to make himself an advantage to his friend. What you have to offer me is nothing but distortion of words and splitting of syllables. 5. It is clear that unless I can devise some very tricky premisses and by false deductions tack on to them a fallacy which springs from the truth, I shall not be able to distinguish between what is desirable and what is to be avoided! I am ashamed! Old men as we are, dealing with a problem so serious, we make play of it!

6. “‘Mouse’ is a syllable. Now a mouse eats cheese; therefore, a syllable eats cheese.” Suppose now that I cannot solve this problem; see what peril hangs over my head as a result of such ignorance! What a scrape I shall be in! Without doubt I must beware, or some day I shall be catching syllables in a mousetrap, or, if I grow careless, a book may devour my cheese! Unless, perhaps, the following syllogism is shrewder still: “‘Mouse’ is a syllable. Now a syllable does not eat cheese. Therefore a mouse does not eat cheese.” 7. What childish nonsense! Do we knit our brows over this sort of problem? Do we let our beards grow long for this reason? Is this the matter which we teach with sour and pale faces?

Would you really know what philosophy offers to humanity? Philosophy offers counsel. Death calls away one man, and poverty chafes another; a third is worried either by his neighbour’s wealth or by his own. So-and-so is afraid of bad luck; another desires to get away from his own good fortune. Some are ill-treated by men, others by the gods. 8. Why, then, do you frame for me such games as these? It is no occasion for jest; you are retained as counsel for unhappy mankind. You have promised to help those in peril by sea, those in captivity, the sick and the needy, and those whose heads are under the poised axe. Whither are you straying? What are you doing?

This friend, in whose company you are jesting, is in fear. Help him, and take the noose from about his neck. Men are stretching out imploring hands to you on all sides; lives ruined and in danger of ruin are begging for some assistance; men’s hopes, men’s resources, depend upon you. They ask that you deliver them from all their restlessness, that you reveal to them, scattered and wandering as they are, the clear light of truth. 9. Tell them what nature has made necessary, and what superfluous; tell them how simple are the laws that she has laid down, how pleasant and unimpeded life is for those who follow these laws, but how bitter and perplexed it is for those who have put their trust in opinion rather than in nature.

I should deem your games of logic to be of some avail in relieving men’s burdens, if you could first show me what part of these burdens they will relieve. What among these games of yours banishes lust? Or controls it? Would that I could say that they were merely of no profit! They are positively harmful. I can make it perfectly clear to you whenever you wish, that a noble spirit when involved in such subtleties is impaired and weakened. 10. I am ashamed to say what weapons they supply to men who are destined to go to war with fortune, and how poorly they equip them! Is this the path to the greatest good? Is philosophy to proceed by such claptrap and by quibbles which would be a disgrace and a reproach even for expounders of the law? For what else is it that you men are doing, when you deliberately ensnare the person to whom you are putting questions, than making it appear that the man has lost his case on a technical error? But just as the judge can reinstate those who have lost a suit in this way, so philosophy has reinstated these victims of quibbling to their former condition. 11. Why do you men abandon your mighty promises, and, after having assured me in high-sounding language that you will permit the glitter of gold to dazzle my eyesight no more than the gleam of the sword, and that I shall, with mighty steadfastness, spurn both that which all men crave and that which all men fear, why do you descend to the ABC’s of scholastic pedants? What is your answer?

Is this the path to heaven?

For that is exactly what philosophy promises to me, that I shall be made equal to God. For this I have been summoned, for this purpose have I come. Philosophy, keep your promise!

12. Therefore, my dear Lucilius, withdraw yourself as far as possible from these exceptions and objections of so-called philosophers. Frankness, and simplicity beseem true goodness. Even if there were many years left to you, you would have had to spend them frugally in order to have enough for the necessary things; but as it is, when your time is so scant, what madness it is to learn superfluous things! Farewell. 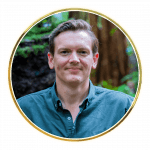 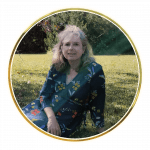